Home  »  Website  »  Arts & Entertainment  » Reportage  »  It's Confirmed: Sonam Kapoor To Tie The Knot With Anand Ahuja On May 8

It's Confirmed: Sonam Kapoor To Tie The Knot With Anand Ahuja On May 8

"The Kapoor & Ahuja families, take great joy and pride, in announcing the marriage of Sonam and Anand." 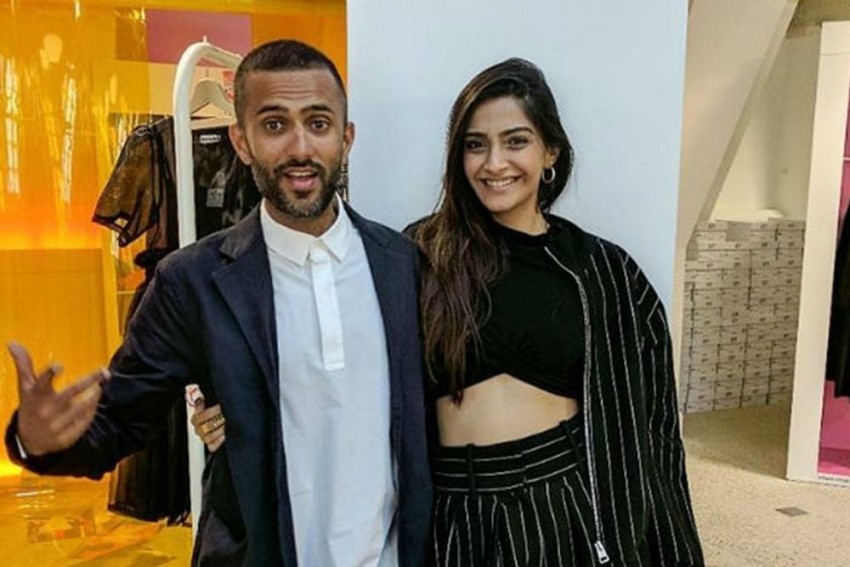 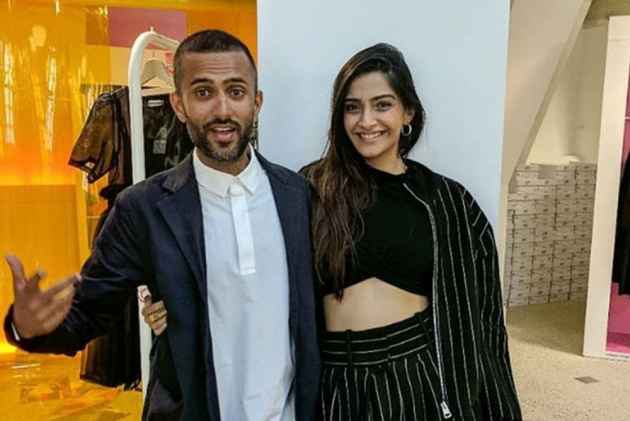 Bollywood actor Sonam Kapoor is all set to exchange wedding vows with longtime beau Anand Ahuja on May 8 here.

"The Kapoor & Ahuja families, take great joy and pride, in announcing the marriage of Sonam and Anand. The wedding will take place on May 8 in Mumbai.

"Since it is an intimate affair, we request you to respect the family's need for privacy. Thank you for all your blessings and love, as we celebrate this special moment in our lives," Kapoor and Ahuja family said in a joint statement.

Wedding preparations were in full swing as Kapoor's bungalow was decorated with lighting.

Sonam, 32, has been dating the Delhi-based fashion entrepreneur since past few years. Both of them have been spotted together on several occasions but they never confirmed anything officially.

Anand accompanied Sonam to last year's National Film Awards making their relationship official, when the actor received a special mention for her performance in "Neerja".

Sonam will next be seen in"Veere Di Wedding" alongside Kareena Kapoor Khan, Swara Bhasker and Shikha Talsania. The film is set to release on June 1.