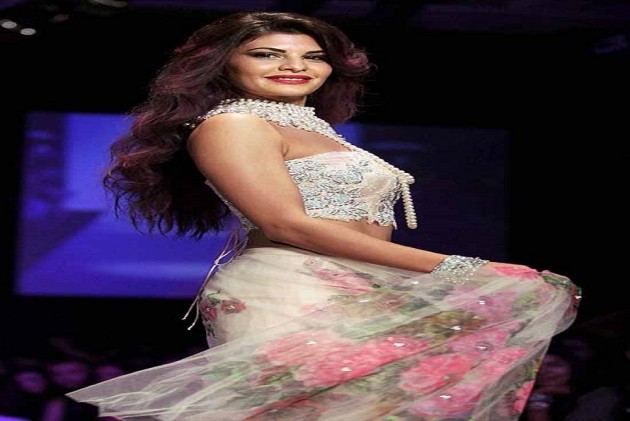 A former model and Miss Sri Lanka 2006 marked her acting debut  with Sujoy Ghosh's fantasy drama, 'Aladin', following which she got her first commercial success with the psychological thriller 'Murder 2' opposite Emraan Hashmi.

Fernandez was then seen in the commercially successful ensemble-comedy 'Housefull 2' and action thriller 'Race 2', which got her an IIFA award for best-supporting actress nomination. The 'Kick' star has also judged the ninth season of the dance reality show 'Jhalak Dikhla Jaa' and is active in humanitarian work.

The 33-year-old was last seen in Salman Khan starrer 'Race 3' in June this year. Produced by Salman Khan Films and Ramesh Taurani under the banner of Tips Films, the movie was directed by Remo D'souza.