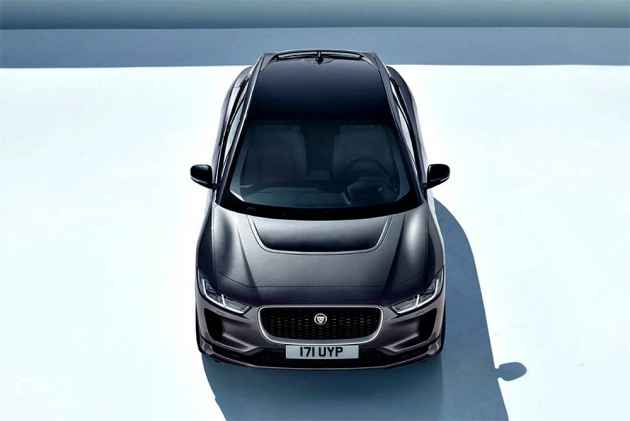 Jaguar first showcased the I-Pace concept back in 2016 and confirmed that it will see the light of day by 2018. And now, in 2018, the British manufacturer has unveiled the production-spec version of the all-electric SUV ahead of its global debut, which is set to take place in a couple of days at the 2018 Geneva Motor Show. 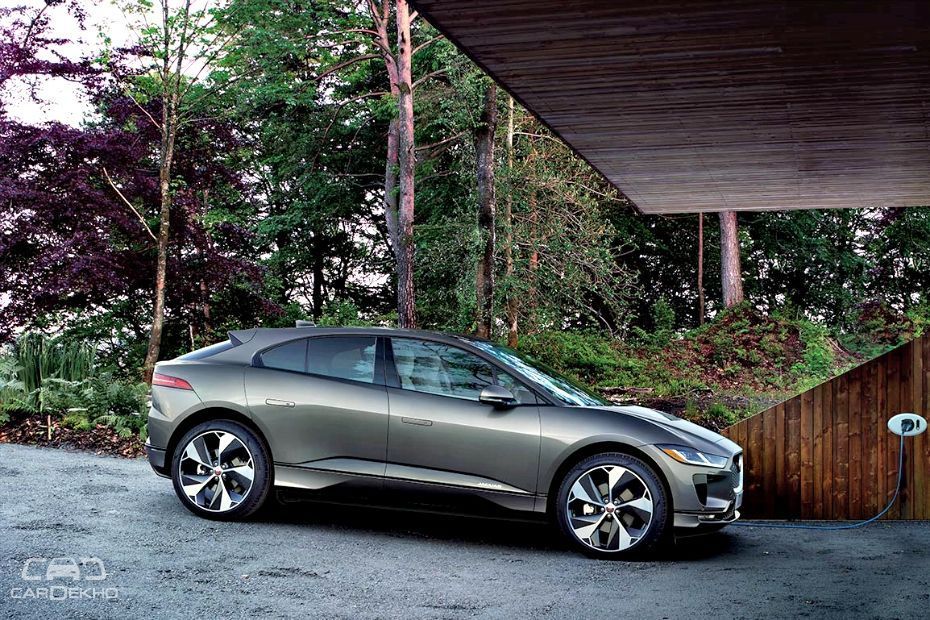 Designwise, the production-spec car is quite close to its 2016 concept. It gets a typical Jaguar front fascia with a wide grille flanked by LED headlamps. The grill gets active air vents which open when cooling is required, otherwise remain closed to redirect air from the bonnet scoop for reduced drag. The side profile sports a flowing shoulder line which complements its bulky presence. Around back, it gets a squared-off profile with a lip spoiler, dual-tone bumper with diffuser and sleek LED tail lamps.

The I-Pace’s cabin looks modern. Centre of attraction is the Jaguar’s Touch Pro Duo infotainment system that has two screens housed in the central column. One of them is an infotainment screen while the second screen holds controls for the tech on offer. Along with the screens, the I-Pace retains traditional rotary dials as well. Need to be said, it also gets an all-digital instrument cluster.

The Jaguar SUV is also equipped with artificial intelligence which evaluates remaining range based on climate, weather, topography, driving style and traffic conditions. Jaguar says, the AI can sense the number of occupants and adjust the climate control for better passenger comfort. 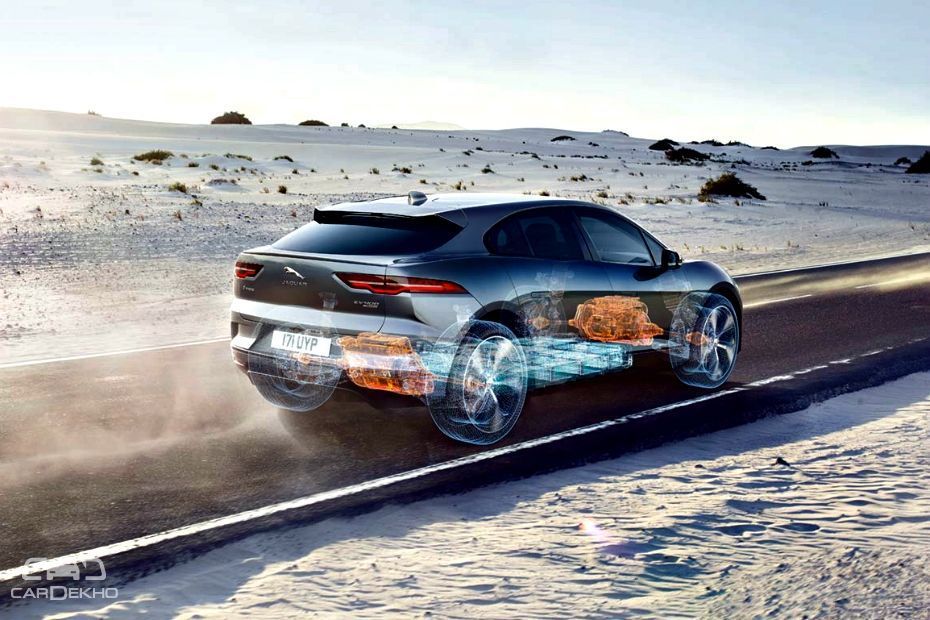 Mechanically, the I-Pace is powered by a pair of electric motors (one each at both axles) with a combined output of 394PS. Jaguar claims that the EV can be charged up to 80 per cent in 45 minutes with a 100kW rapid charger. To get a better perspective, the electric charger that was recently installed at NITI Aayog’s headquarters in Delhi is rated at 50kW and will theoretically take double the time to charge the SUV to the same level.

Unlike its rival (Tesla Model X), the I-Pace is offered with a single battery option only. It is a 90kW battery which lands the electric Jaguar SUV a range of 480km (WLTP- Worldwide Harmonised Light Vehicle Test Procedure) and a 0-100kmph time of under 4.5 seconds. Jaguar says it has tested the SUV across Europe in temperatures ranging from -40 degree celsius to +40 degree celsius. 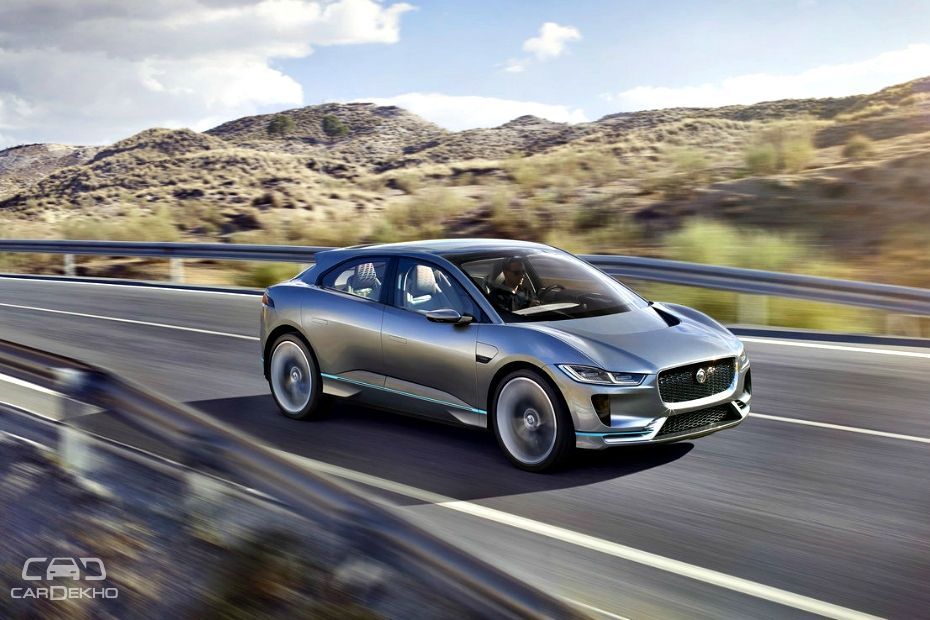 Prices for the I-Pace start at ï¿¡63,495 (Rs 57.07 lakh approx.) and the bookings are already underway. Deliveries are scheduled to start from July 2018. It is very unlikely that the Jaguar will bring its electric SUV to India as soon as it launches it in other, more developed markets. However, it is likely to introduce the E-Pace later this year.

Jaguar is not the only premium car maker who has come up with an electric SUV. Other luxury carmakers like Mercedes-Benz and Audi also have plans to launch electric SUVs in the near future. Audi has already confirmed that it will launch its first electric SUV, the e-Tron Quattro, on March 15, 2018.