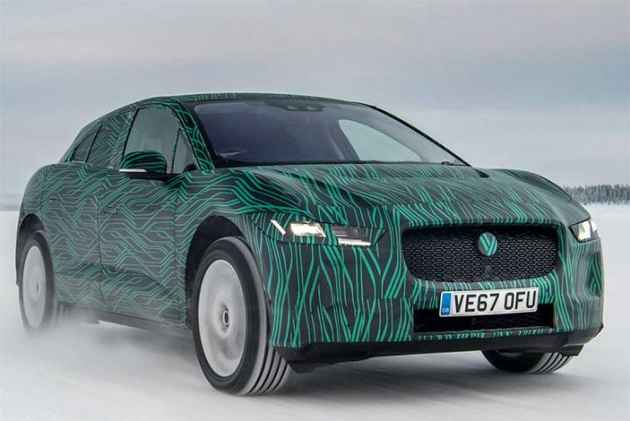 Coventry-based car manufacturer Jaguar is readying itself for the global premiere of its latest electric SUV, the I-Pace, at the Geneva Motor Show on March 6, 2018. But before that, the carmaker has announced that it will unveil the car on its social media channels across the world at 19:00 CET (11:30PM local time) on March 1, 2018. You can watch it either on YouTube or Facebook. 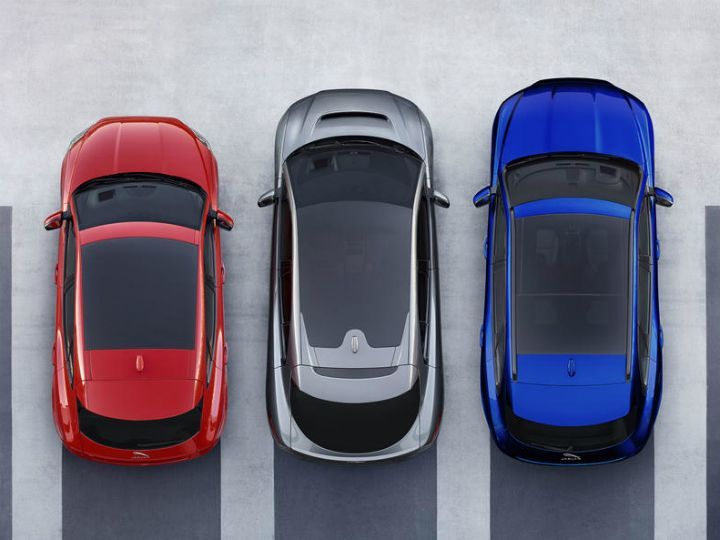 Jaguar also released a new preview image showing the I-Pace sitting bang in between its smaller sibling, the E-Pace, and the larger F-Pace. The design of the I-Pace is no mystery since Jaguar wrapped their test mules with just basic stickering that echoed the livery of its Formula E team. The production version of the I-Pace is expected to retain most of the design features shown on the concept (see image below). Jaguar also revealed that the electric SUV will be able to charge from zero to 80 per cent in just 45 minutes using a 100kW quick charger. However, 100kW chargers are still quite hard to find in Europe. Back home, the first quick charger installed at NITI Aayog’s headquarters in Delhi is rated at 50kW. 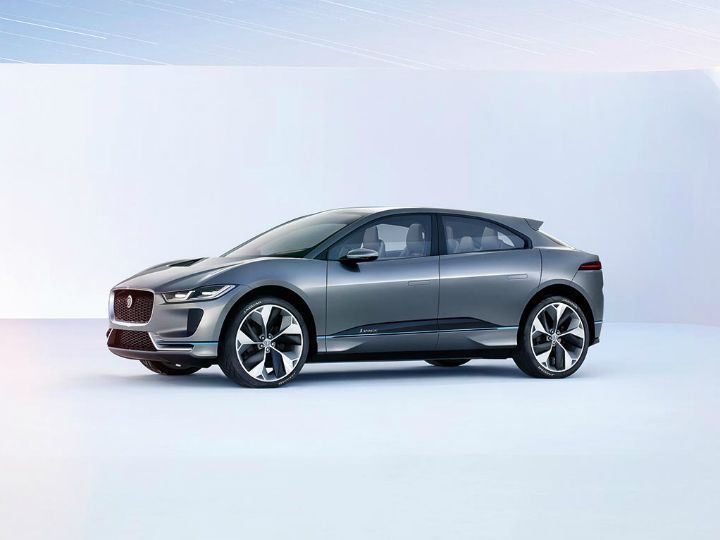 The I-Pace, the carmaker says, will have a range of about 500km on a single charge. However, this claim is based on the New European Driving Cycle and should therefore be taken with a pinch of salt as these tests do not accurately represent the real-life kilometres-per-litre that motorists can expect in everyday driving conditions. The electric SUV has been thoroughly tested across Europe in temperatures ranging from -40 deg celsius to 40 deg celsius as low temperatures generally lower the range of EVs. It also said that “thousands of prospective customers have already pressed the ‘I want one’ button to register their interest in the hotly anticipated electric performance SUV.’ The full pricing and specifications are set to be revealed either towards the end of the live video or a couple of days before its Geneva debut. Jaguar promises to offer sustainable sports car performance, the agility of all-wheel drive and 5-seat SUV practicality with the latest addition to the PACE family. What’s more? The I-Pace is set to beat the Audi e-Tron into showrooms as the first premium electric SUV from a traditional carmaker (no, the Tesla Model X doesn’t qualify)! When launched in Europe later this year, expect it to cost the equivalent of Rs 55 lakh for the base variant. Jaguar hasn’t confirmed if it will be bringing the I-Pace to India anytime soon. If it does, we expect it to cost anywhere between Rs 80 lakh and Rs 1 crore based on the specification. However, the carmaker is expected to launch the more affordable E-Pace powered by a set of 2.0-litre Ingenium petrol and diesel engine here soon. Currently, Jaguar sells the XE, XF, XJ, the F-Type and the F-Pace in India. The latter is now locally assembled and retails for Rs 60.02 lakh (ex-showroom). At the price point it sits in, the F-Pace has no direct rivals in the country. However, it slots right between the Mercedes-Benz GLC and the larger GLE.