The Union Minister was attending an event after Maha Mastakabhisheka of a giant statue of 58.8 feet here. 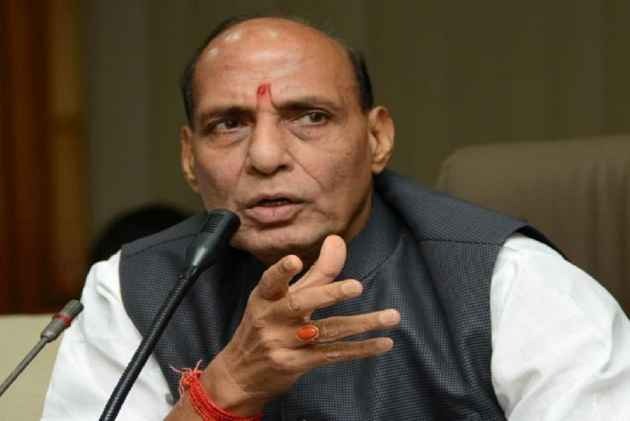 Union Home Minister Rajnath Singh on Sunday said the ideology of Jainism can get rid of the ongoing violence in the world.

Speaking at an event here, Singh said, "It is a period of violence, the era of establishing a dominion over each other is going on. What is the ideology that can get rid of all these things? I would say that the ideology of Jainism can get rid of the ongoing violence in the world".

He added that in the entire world the competition is underway to overpower each other.

"Jainism is such religion which astonishes me with the way it follows the ideology of peace and goodwill," Singh stated.

The Union Minister was attending an event after Maha Mastakabhisheka of a giant statue of 58.8 feet here.