Jaipur Literature Festival 2018: Over 300 Writers, Poets, Thinkers To Mull Over Everything From Dark Matter & Dinosaurs To Rosogolla Wars 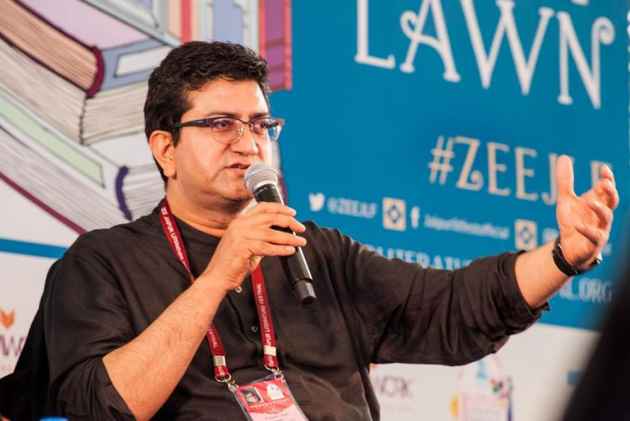 The English Patient Michael Ondaatje is here and so is Joy Luck Club’s Amy Tan. Tom Stoppard makes a cameo and Pico Iyer a rare appearance. Rupi Kaur is there to disrupt, Arundhathi Subramaniam to soothe. The Jaipur Literature Festival is back, in its 11th edition, to enthrall, to invigorate, to provoke.

There will be over 300 writers, poets, thinkers mulling over everything from Dark Matter & Dinosaurs to Rosogolla Wars, The Art of Biography to Nordic Noir, Bees, Butterflies & Blooms to The Feminine Gaze.

"There are across the globe six or seven truly great book festivals: Hay on Wye, Sydney, the New Yorker, Mantova, Frankfurt, Adelaide, Edinburgh and St Malo. But in just eleven years, the Jaipur Literature festival has grown to overtake all of these and is now widely recognised as the world's largest, most exciting and most influential book festival. It is moreover the only one of the A-list to be completely free and open to all,” says William Dalrymple, Co-director of the JLF.

The JLF has seen controversies take the dais often in the past—the biggest of them being the protest by Muslim groups against Salman Rushdie attending the festival in 2012 and an unseemly one involving the venerable Ashis Nandy on his remarks on corruption and the OBCs the next year. This time the Karni Sena has threatened they will attack the CBFC chief Prasoon Joshi, who has a session on the 28th titled Main Aur Woh: Conversations with Myself, over the Padmavat film controversy. Last year one could chat Prasoon up over a cup of coffee at the Speaker’s Lounge, this time he will be encirced in Z-category security. “When there are over 350 creative minds, freely discussing everything under the sun, there may well be controversies. But we have always held that the ZEE Jaipur Literature Festival is a platform where all subjects under the sun are discussed and debated and freedom of expression is paramount,” says Sanjoy Roy, whose firm Teamwork Arts produces the literary festival.

As if to underline that, there is a huge contingent of international media persons like Adrian Levy, Carlo Pizzati, Azeem Ibrahim, Jeffrey Gettleman, Justin Rowlatt, Peter Bergen, Victor Mallet and Suki Kim this year and over half-a-dozen sessions on the media like The Frontline Club, Spotlight: The Hunt for Truth (The Boston Globe’s Spotlight team’s Portuguese American journalist Micheal Rezendes, played by Mark Ruffalo in the Oscar-winning film Spotlight, will be there) and Undercover in North Korea. There is emphasis on regional writing and translations as well with more than three sessions every day devoted to sessions on Hindi and other language writers.

“We have always attempted to bring writing from the Indian languages to the centre-stage at the festival. This year there is a wonderful mix of writers and poets, young and old, from Hindi literature and 15 Indian languages are represented across different sessions and panels,” says Namita Gokhale, co-director of the JLF. Well, the curtain’s up now and Diggi Palace is all set to throb with words, ideas and songs.