Two bodies were recovered after a day-long encounter that broke in Chaanketaar village of Tral in Pulwama district. 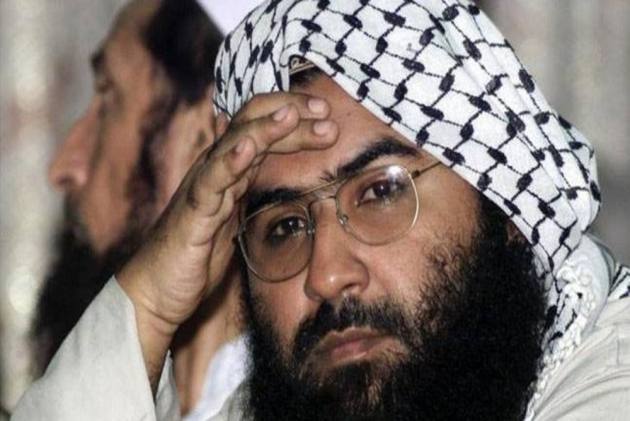 The security forces on Tuesday recovered two bodies from the encounter site in Tral area of south Kashmir's Pulwama district, police sources said. One of the killed militant in the encounter is stated to be nephew of Jaish e Muhammad chief Maulana Azhar Masood. However, no official has confirmed it so far.

According to reports, the gunfight stopped after the forces detonated the house at Chankitar village.

The sources said that police has also recovered a sniper rifle during the search.