Haspel had travelled to Turkey on Monday, apparently to assess information the Turks have collected on Khashoggi's killing inside the Saudi Consulate in Istanbul, CNN reported. 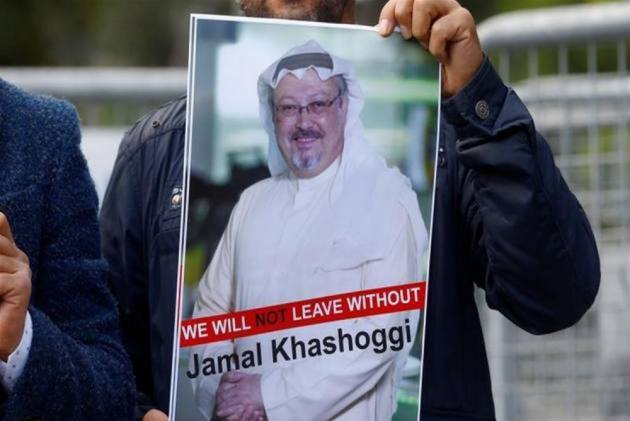 Haspel had travelled to Turkey on Monday, apparently to assess information the Turks have collected on Khashoggi's killing inside the Saudi Consulate in Istanbul, CNN reported.

The Washington Post said on Wednesday that Haspel listened to an audio purportedly of Khashoggi's interrogation and murder while she was in Turkey.

Trump also said the US has sent officials to Saudi Arabia to get more information on the killing, which has triggered a major crisis.

The fallout has damaged Saudi Arabian leadership and raised questions about US foreign policy priorities.

On Tuesday, Saudi sources told CNN that the original plan had been to urge the journalist to return to Saudi Arabia. But the plan went wrong and he was killed in a rogue operation.