Manvendra was previously suspended by the party’s primary membership for campaigning for his father. 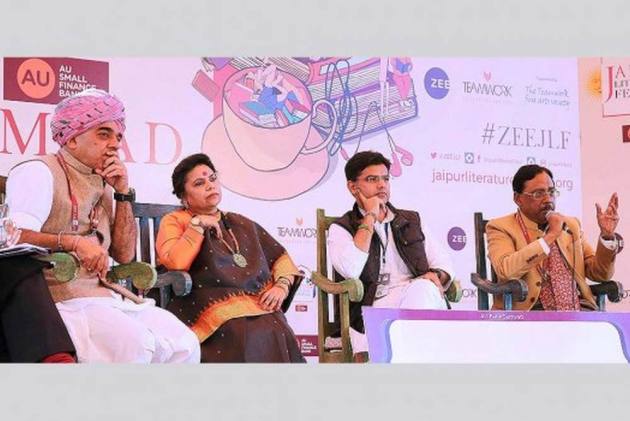 “Kamal ka phool humari badi bhool (the lotus flower was my mistake),” the MLA from Sheo constituency said during the Swabhiman rally in Pachpadra in Barmer district.

Manvendra was previously suspended by the party’s primary membership for campaigning for his father.

Jaswant, a former union minister, had contested the 2014 elections as an independent candidate after the party denied him ticket. BJP's Colonel (Retd.) Sonaram Choudhary  won the election.

Manvendra announced the decision to quit BJP at a press conference after addressing the rally.

At the rally, he said that joining BJP was a "big mistake".

The tenure of current Rajasthan Assembly ends in January 2019, and the state is slated to to go the polls later this year.