The bench also made it clear that on April 18, when it had asked Jay Shah, 'The Wire' and its scribes to settle the separate criminal defamation case, it had never referred to any "apology". 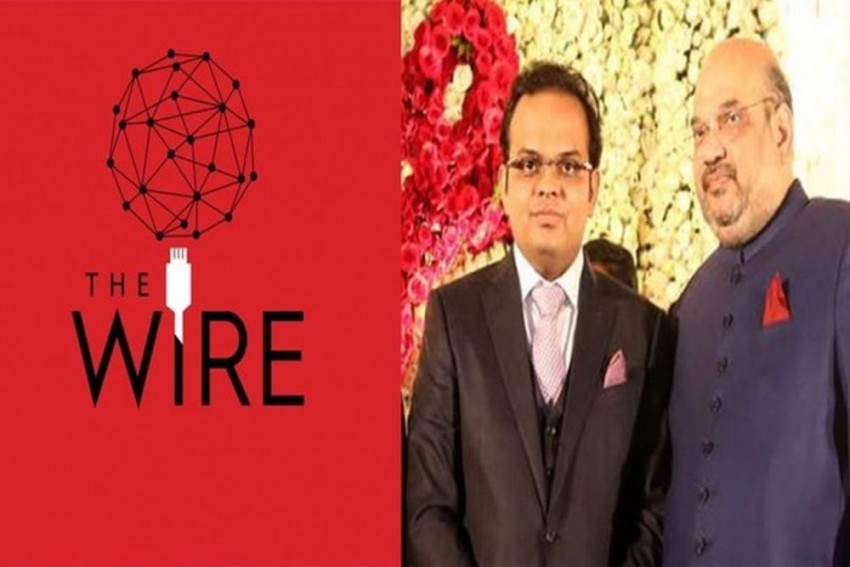 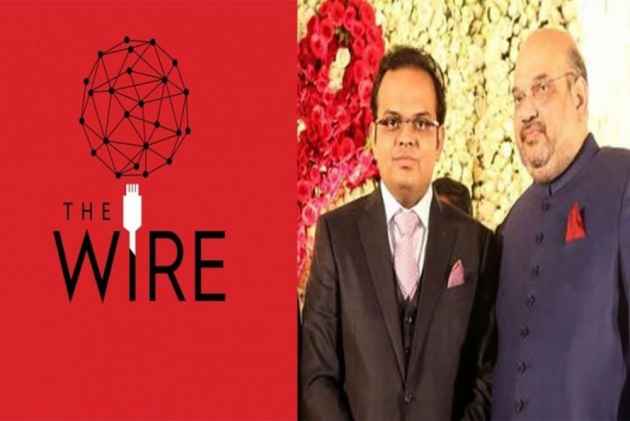 "There cannot be gagging of the press," the Supreme Court observed on Monday while asking Jay Shah, son of BJP president Amit Shah, and 'The Wire' to settle a civil defamation suit filed by the former against the news portal and its scribes.

A bench headed by Chief Justice Dipak Misra, while referring to the apex court's verdict upholding the constitutional validity of the penal provisions on defamation law, asked the parties to amicably settle their dispute outside the court.

The bench also made it clear that on April 18, when it had asked Jay Shah, 'The Wire' and its scribes to settle the separate criminal defamation case, it had never referred to any "apology".

The bench, which also comprised Justices AM Khanwilkar and D Y Chandrachud, made the observation after the counsel representing the news portal said there was "no question" of any apology in the matter.

The apex court was hearing a plea challenging the Gujarat High Court order restoring a gag order against the news portal debarring it from publishing any article related to businesses of Jay Shah.

During the hearing today, the bench observed that the matter could come to an end by arriving at a settlement.

The CJI, while referring to the verdict on constitutional validity of penal provisions on defamation law, said that "as far as restraining the press is concerned, we have many a times said 'no'. There cannot be gagging of press."

Justice Chandrachud also told the counsel appearing for the news portal that the bench had never said that "you tender an apology to anybody".

"We did not use the word apology at all. We are equally conscious," the bench said.

The court told senior advocate NK Kaul, appearing for Jay Shah, that the news portal can carry a clarification by the complainant and it would be fair.

The lawyer appearing for the news portal also said that the article published by them offered to have clarification by Jay Shah and if they want, it could carry the clarification.

Kaul, however, said he would get back to the court on this issue of clarification and said the grievance was about the "slant" and "innuendos" given to the article by the portal.

He alleged that "selective lines" were used in the article and it was claimed that the company had made a profit of Rs 80 crore but the fact was that it had suffered a loss of Rs 80 lakh.

"What about the damage the article has done? I (Jay Shah) am not in public life. My (Jay Shah) reputation was damaged," he said.

At this juncture, Justice Chandrachud said the media gives a "little bit of slant".

The bench, while asking them to settle the issue, posted the case for hearing in July along with the criminal defamation matter.

The high court, in February this year, had allowed the appeal filed by Jay Shah against a lower court order, which had partly lifted the injunction against the news portal while restraining it from linking the article to Prime Minister Narendra Modi.

While hearing the plea filed by the scribes of the news portal in the criminal defamation case, the apex court has asked Gujarat trial court not to proceed with the matter.

Shah, in his criminal complaint filed in the lower court, had alleged defamation by the petitioners after the article published by the website claimed his company's turnover grew exponentially after the BJP-led government came to power at the Centre in 2014.

The matter of criminal defamation travelled to the apex court after the local court and the Gujarat High Court refused to quash the defamation complaint.

The news portal had earlier told the top court that the article contained details from records which were in "public domain electronically".