Jayalalithaa was admitted at the Apollo Hospital in Chennai for a long time before she breathed her last on December 5, 2016 there. 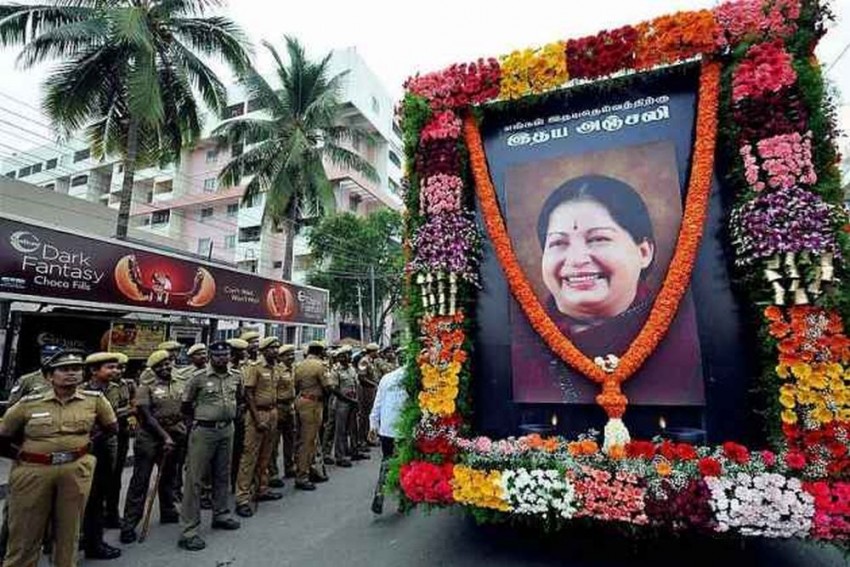 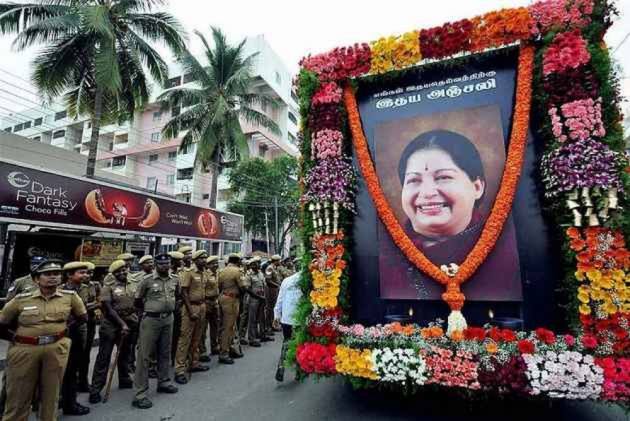 Chennai's Apollo Hospital has submitted a five-page affidavit to the Justice A Arumughaswamy Commission of Inquiry informing that four police officials had requested CCTV cameras to be switched off during the hospitalisation of former Tamil Nadu chief minister J Jayalalithaa.

The Apollo hospital management also told the panel, which is probing the death of Jayalalithaa that Inspector General (Intelligence) KN Sathiyamurthy was one of the four police officers.

Apart from the Sathiyamurthy, R Veeraperumal, S Perumalsamy, and Sudhaker, who were the members of Jayalalithaa's personal security detail, also made the request to turn off the cameras, the affidavit stated.

The hospital management further said that the CCTV cameras in the corridors would be switched off when Jayalalithaa was taken through that route.

Jayalalithaa was admitted at the Apollo Hospital in Chennai for a long time before she breathed her last on December 5, 2016 there. She was admitted to the hospital on September 22, 2016.

She suffered a cardiac arrest on December 4 and was declared dead the following day.