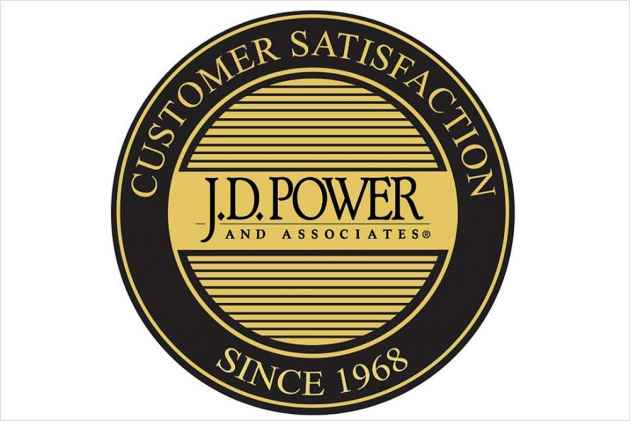 Every year JD Power releases the results of its survey to see if new car owners are happy with their purchase. The JD Power survey includes owners who have spent two to six months with the car, and then awards the top performers. For the Initial Quality Study (IQS), JD Power rates cars based on the number of problems reported per 100 cars sold (PP100). The lower the IQS number, the better the initial quality. 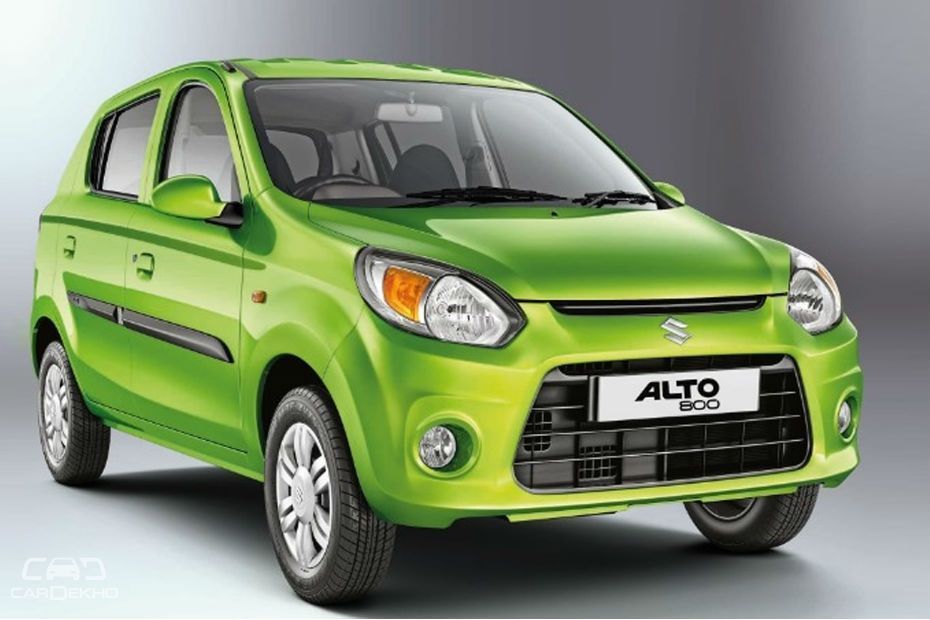 The Maruti Suzuki Alto 800 shared the top spot last year with the Hyundai Eon and had a better score of 96. The Tata Nano, which is reportedly on its way out, scored 103 in 2016, the same as the Alto 800 did this year.

If you're missing the Renault Kwid, then we feel bad to break it to you. The little wonder stood at an alarmingly high 168 PP100. Surprisingly, the Datsun Redi-GO had a much better IQS rating even though it shares most of its mechanical bits with the Kwid. The top three winners in the compact segment are all from the same manufacturer. Surprisingly, the Maruti Suzuki Alto K10 barely manages to hit the average score despite being on sale for so long. The latest generation is about three years old now. The car had a better score of 87 PP100 in 2016.

The much-loved Maruti Suzuki WagonR gains the top spot as it no longer faces competition from the now discontinued Hyundai i10, which recorded a significantly better score of just 64 PP100 last year. 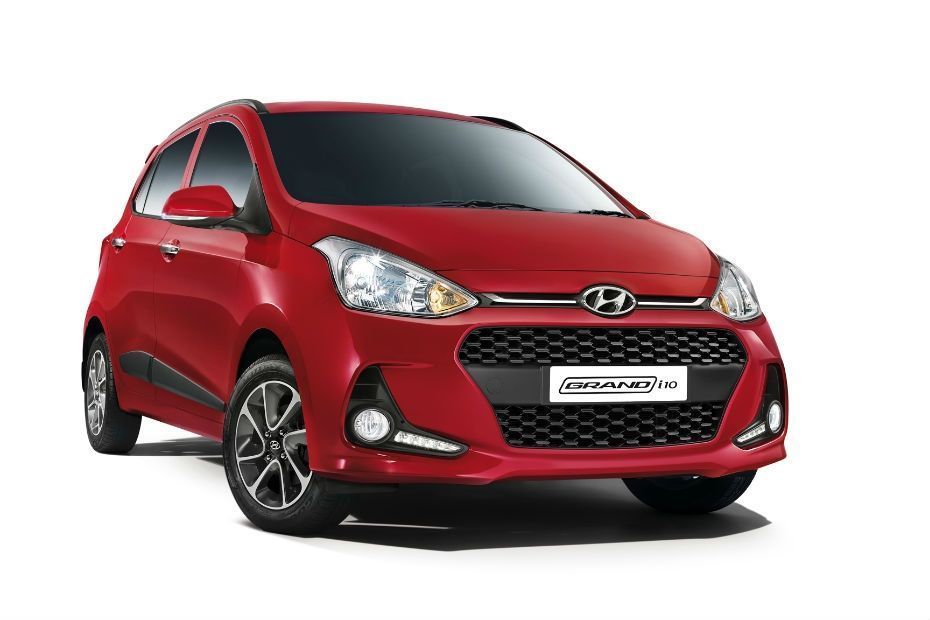 In the upper compact group, the Ford Figo and Hyundai Grand i10 share the pole position while Toyota Etios Liva/Cross catches up with the segment average of 76. 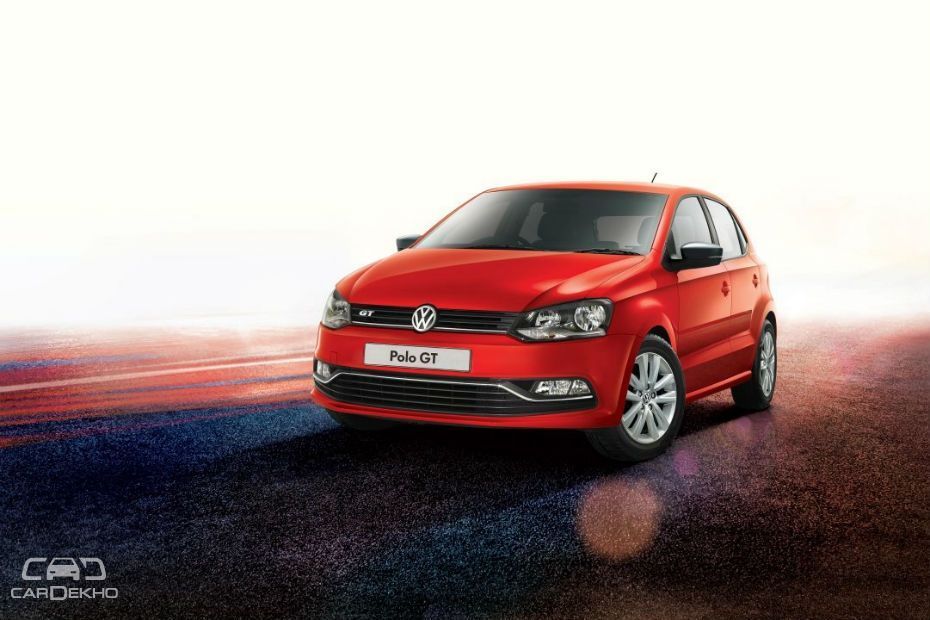 The premium compact shows that Volkswagen's efforts aren't in vain. The Polo and its derivatives are 10 points better than the next best in the IQS, but that's still 14 points down compared to its 2016 score. The Honda Jazz seems to have taken a hit too as it had slid down 23 points. 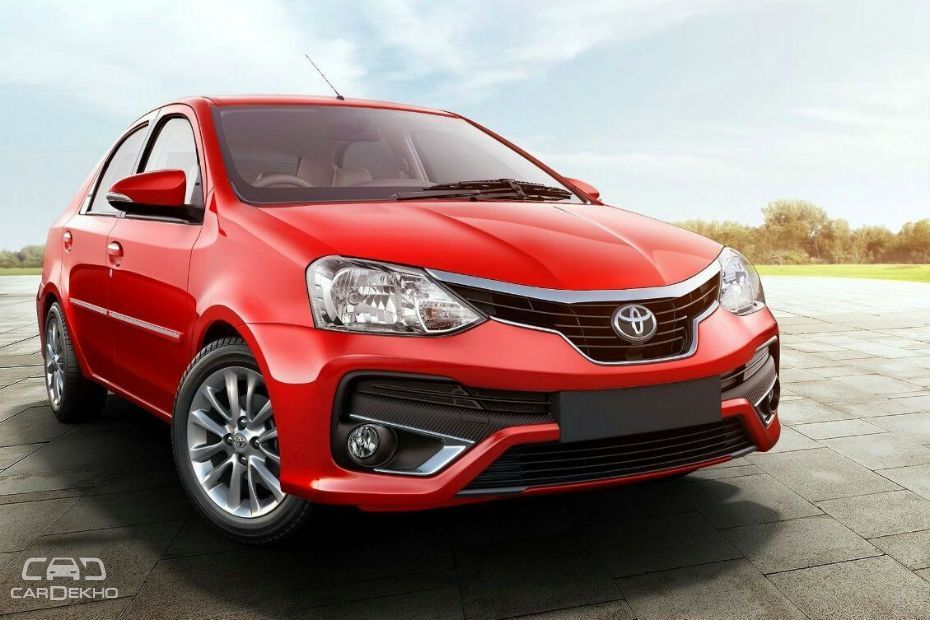 The Toyota Etios carries the baton this year with its best score across all segments. Honda Amaze left the spot open as it too lost a massive 31 points this year. In the 2016 IQS, the Amaze had the best score across segments as it had only 43 PP100.

The Maruti Suzuki Dzire's number was below average at 90 PP100. 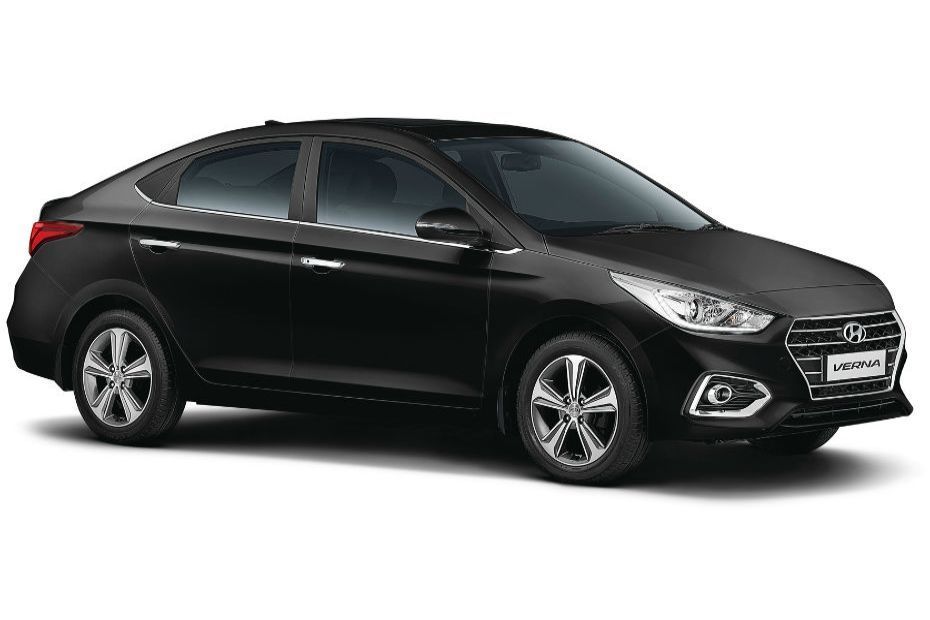 In the mid-size class, the Hyundai Verna and the Honda City rank at the top with an equal number of reported problems. Honda suffers a blow in this section too as it slid 12 points from its last year's record of 58. 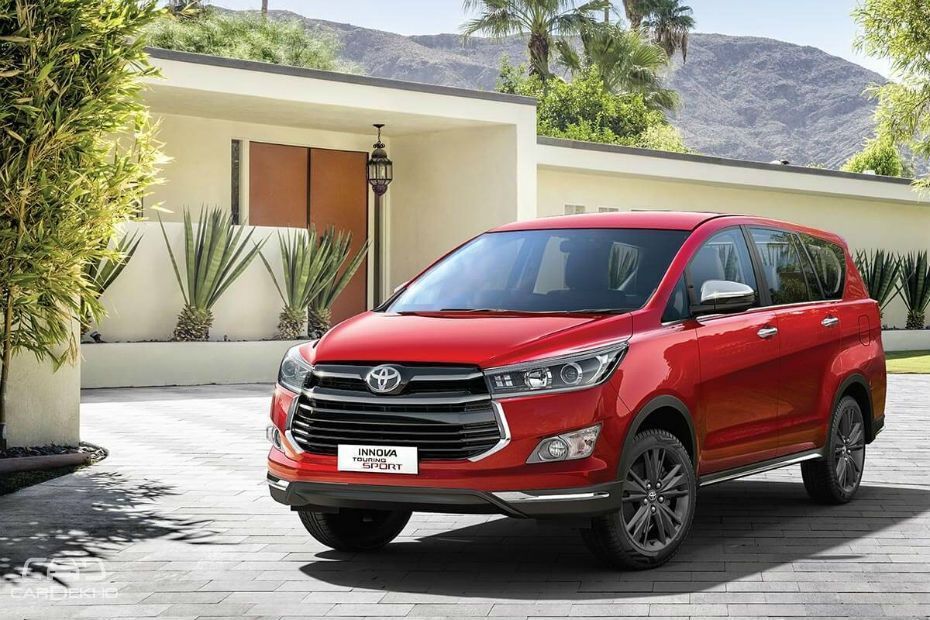 Among the multi-utility vehicles, Toyota retains its pole position with the Innova Crysta. But its 77 PP100 is still 24 points behind its 2016 figure. That drop is still smaller than the Maruti Suzuki Ertiga, which had 65 reported problems last year, 38 less than this year.

While the Ertiga's ratings took a nosedive, the Mahindra Bolero has jumped up like it’s running on rocket fuel. The Bolero overtook the Ertiga and secured the second position this year, showing an improvement of 83 points from the 2016 figure of 169. 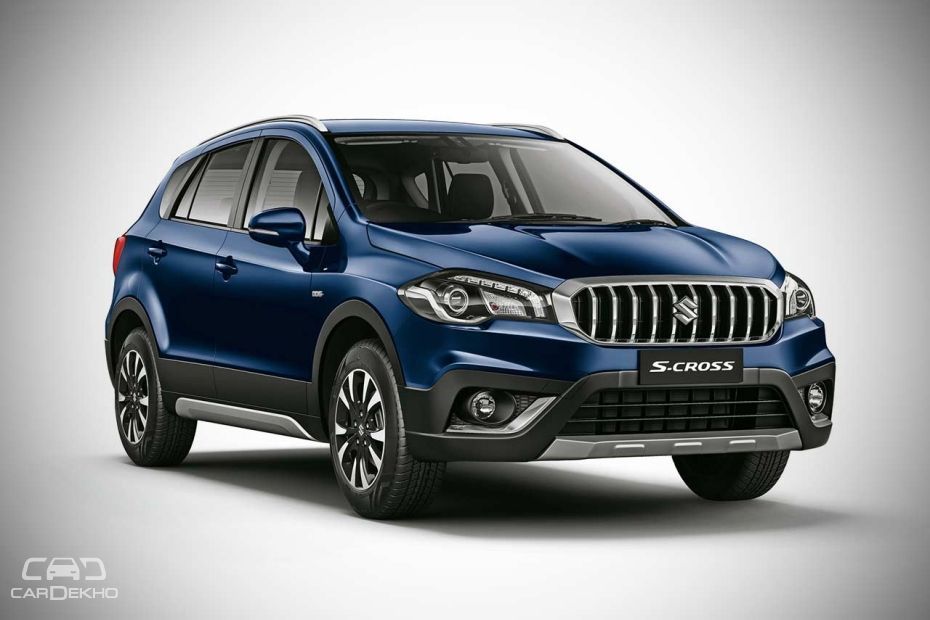 In the SUV category, Maruti Suzuki S-Cross and Mahindra Scorpio replace Renault Duster and Ford EcoSport. Despite a drop of 8 points, Hyundai Creta maintains its top rank and shares it with the S-Cross this year. The segment average shows a noticeable improvement of 21 points.

The overall industry average remains static at 95. Compared to the 2013 industry average, it's an improvement of 20 points. JD Power is noticing an improvement in almost all aspects in the recent years except in the AC department. Customers are citing the air conditioner's ineffectiveness as the cause for disappointment. In the last five years, AC-related problems have gone up from an average of 15 to 22 PP100.

This study was compiled based on the responses of 8,578 new vehicle owners who purchased their vehicle between November 2016 to July 2017. It was conducted from May 2017 to September 2017 and covered 83 models from 17 manufacturers.