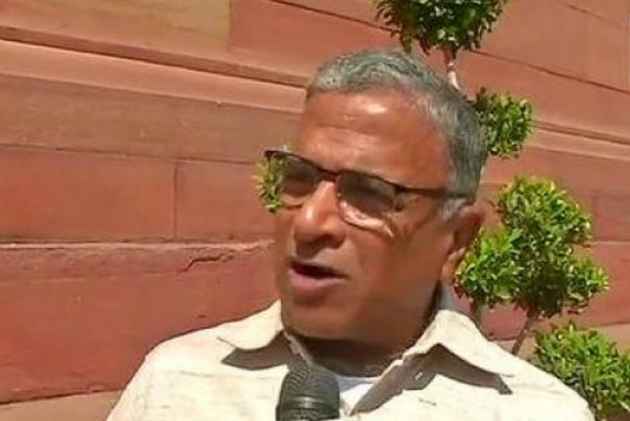 JD(U) MP Harivansh is likely to be the NDA candidate for the post of Deputy Chairman of Rajya Sabha, sources said on Monday.

The election to the post of Deputy Chairman of Rajya Sabha will be held at 11 AM on August 9, Chairman M Venkaiah Naidu announced today.

Earlier, Naidu had suggested that the deputy chairman should be elected by consensus. However, as of now, it appears an election would take place for the post with the opposition likely to field a candidate as well, the sources said.

The nomination papers will have to be filed before noon on August 8.

The post of the Deputy Chairman has been lying vacant since June this year following the retirement of P J Kurien, who was elected to the Upper House of Parliament on a Congress ticket from Kerala.