Unlike the diesel version, the petrol-powered Jeep Compass comes with an option of a 6-speed manual or a 7-speed dual-clutch automatic 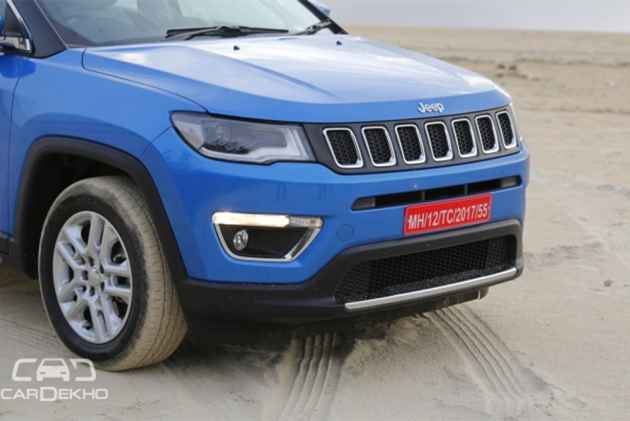 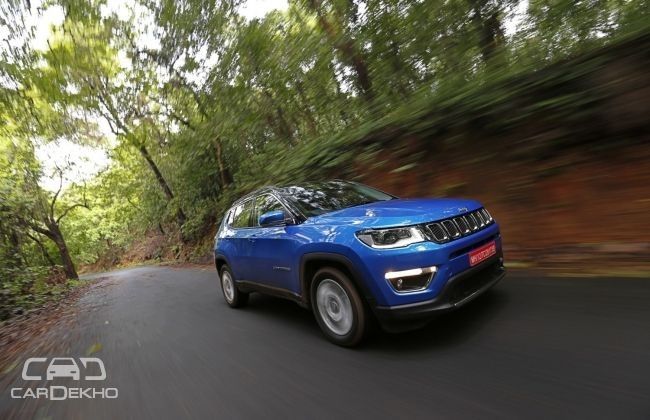 Presently, Jeep India is retailing around 2,000 units of the Jeep Compass from its showrooms across the country, which is about ten times more than the average monthly sales of the next best-selling car in the segment, the Hyundai Tucson. Other players in the segment include the Honda CR-V, and the Volkswagen Tiguan. The sales figure is expected to rise once deliveries of the petrol-powered Compass picks up. 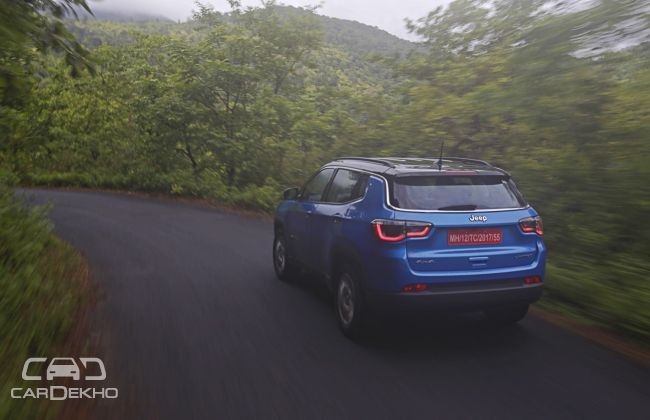 While the diesel-powered Jeep Compass is available in three trim levels - Sport (base), Longitude and the range-topping Limited, the petrol-powered version is only available in the base and top-spec model.

Unlike the diesel, the petrol Compass can be had with an option of a 6-speed manual or a 7-speed dual-clutch automatic. However, the range-topping Limited trim only comes with the 7-speed automatic, while the base Sport model only offers a 6-speed manual.