Passengers are seen swatting away mosquitoes with magazines and hand fans in the video that had gone viral today. 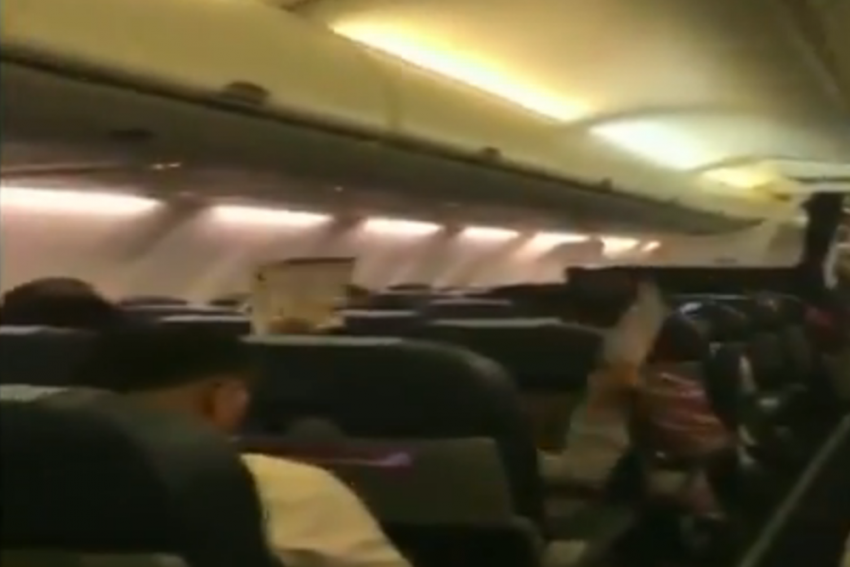 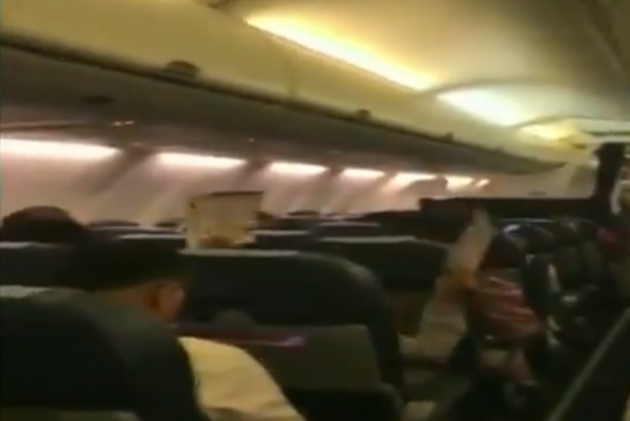 Jet Airways apologised today after a video shot by a passenger at Lucknow airport showed passengers swatting mosquitoes onboard the flight.

"We have taken this up with our cabin appearance team for review. We sincerely regret the inconvenience," the carrier said in a statement, reported ANI.

Passengers are seen swatting away mosquitoes with magazines and hand fans in the video that had gone viral today.

#WATCH A video shot by a passenger at Lucknow airport on a Jet Airways flight shows passengers swatting mosquitoes (8.4.18) pic.twitter.com/vVh3LbrMJk

In a separate incident, Civil Aviation Minister Suresh Prabhu today ordered an enquiry into the IndiGo staff off-loading a passenger at Lucknow airport.

Saurabh Rai, a doctor, has claimed that he was deboarded after complaining of mosquitoes onboard an IndiGo flight from Lucknow to Bengaluru.

"I have ordered an enquiry into the incident of off-loading passenger Dr Saurabh Rai by IndiGo at Lucknow Airport," Prabhu said in a tweet.

Rai, a cardiologist, has accused IndiGo staff of manhandling and de-boarding him from the flight after he complained on mosquitoes onboard.

The airline has claimed however that Rai was offloaded for unruly behaviour and that he even attempted to instigate other passengers to damage the aircraft.

While the airline did not issue a formal statement on the incident, in a series of tweets, it said, Rai was offloaded for unruly behaviour.

"Rai had initially expressed concerns regarding mosquitoes on board. Before his concerns could be addressed, he became aggressive and used threatening language including the word 'hijack'. He also attempted to instigate other passengers to damage the aircraft," the airline said.

About the airline's allegations, Rai said, "if they allege that I shouted hijack and indulged in unruly behaviour, then why did not they search me or my baggage.

Why did they allow me to travel on another (IndiGo) flight instead of filing a police complaint?".