Jharkhand: 35 Shelter Homes To Be Closed For Alleged Child Trafficking

The allegations, which surfaced in June, said that Nirmal Hriday was involved in selling four children to childless couples. 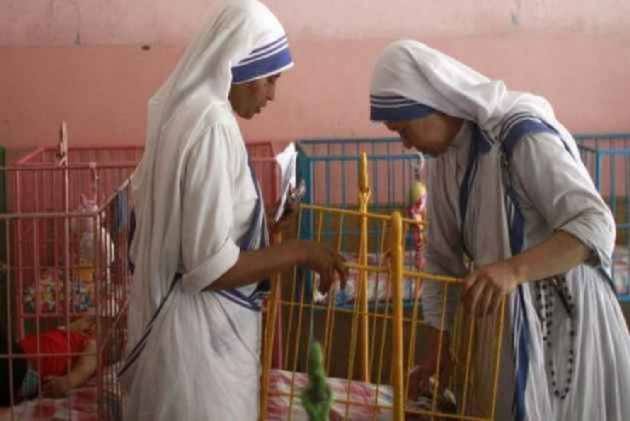 The Jharkhand State Commission for Protection of Child Rights on Saturday recommended closure of 35 shelter homes following  inquiry into allegations that non-government organisation in the state were involved in child trafficking.

Nirmal Hriday, run by the Missionaries of Charity, is one  of the 35 shelter homes allegedly  involved in child trafficking.

The allegations, which surfaced in June, said that Nirmal Hriday was involved in selling four children to childless couples.

Trafficking Racket: 27 People, Including 15 Children And 2 Infants Rescued In Delhi

Ranchi Police had arrested a nun and an employee of Nirmal Hriday.

The Commission had initiated a probe into 126 shelter homes in the state after the allegations first surfaced.

The Commission's Chairperson Arti Kujur had formed three teams, one of which was led by her.

"Based on the documents recovered from the shelter homes, the Commission has recommended closure of 35 shelter homes and 24 shelter homes have been asked to improve their condition" Kujur told reporters here.