The IAF helicopter carrying General Bipin Rawat and his entourage crashed in apparently foggy conditions in Coonoor, killing the 13 out of 14 people on board instantly, with just one survivor. 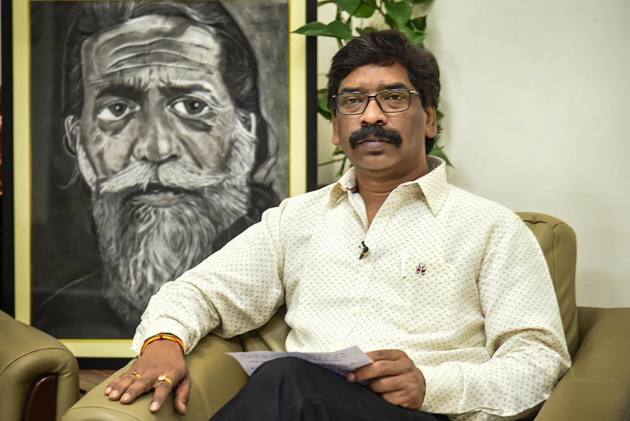 Jharkhand Chief Minister Hemant Soren condoled the tragic demise of Chief of Defence Staff General Bipin Rawat, his wife Madhulika and 11 others, who lost their lives in a helicopter crash in Tamil Nadu.

The country's first CDS was among the 13 people killed in the Indian Air Force helicopter crash near Coonoor in the southern state apparently due to foggy weather conditions. He was on a visit to Defence Services Staff College, Wellington to address the faculty and student officers of the staff course.

"Extremely sad and shocked to hear about the army helicopter crash in Tamil Nadu, which was carrying Chief of Defence Staff Bipin Rawat and his family members amongst defence staff members. My prayers for the departed souls and my thoughts are with the family members of the deceased," Soren said in a statement.

The IAF said that the sole survivor, Group Captain Varun Singh is currently being treated at a military hospital in Wellington.