"Most of the common citizens of the country are unable to understand the arguments of their counsel before the court as they do not know English." 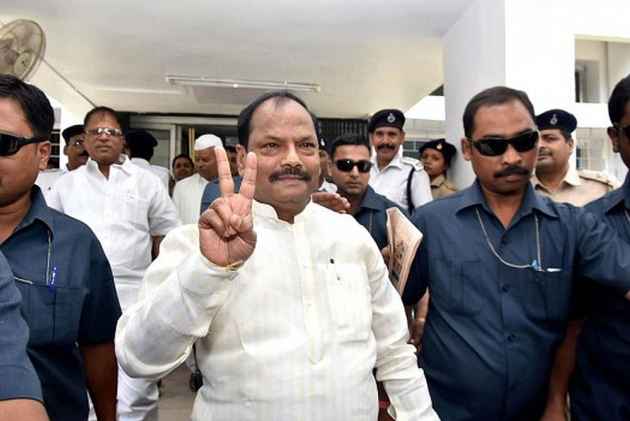 On the occasion of Hindi Diwas programme at the state secretariat, Das said, "Most of the common citizens of the country are unable to understand the arguments of their counsel before the court as they do not know English."

"Similarly, when the courts pronounce their judgements, the common people are not able to fully understand its meaning and implication."

The chief minister called for such small beginnings to protect and promote Hindi in order to keep Indian culture intact and to safe guard the new generation of the overdose of western culture.

Das asked the government officials to put their noting on their files in Hindi also.