"Father Alfonso had called the troupe to perform a play in the missionary school. When the criminals came, Father Alfonso asked them to leave out the nuns and told the five women to go with the culprits for two hours." 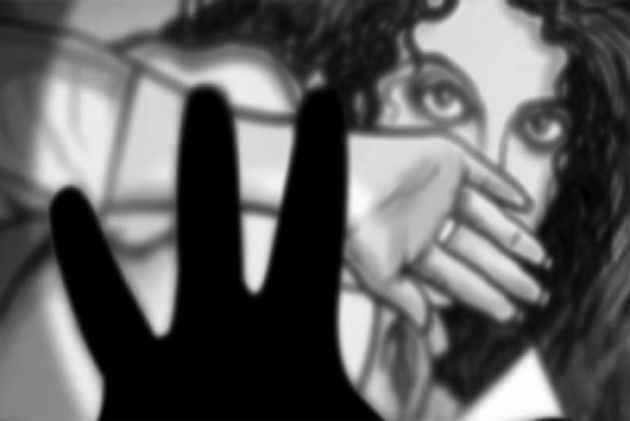 The head of the school, from where the five women working with an NGO were allegedly abducted and gangraped, had asked the victims to go with the accused and later told them to not report the incident, a top Jharkhand Police officer claimed today.

Additional Director General of Police R K Malik denied that Father Alfonso Alien, head of the missionary school, was being framed in the matter, and said there were "concrete evidences" against him in the case.

The Jharkhand Police refuted the allegations a day after Bishop Mascarenhas, the General Secretary of the Catholic Bishops' Conference of India (CBCI), told reporters that Father Alfonso was allegedly being framed.

Father Alfonso, the head of school from where the five women working with an NGO were allegedly abducted and later gangraped in Kochang village of Khunti district on June 19, had been booked on June 22 for not reporting the incident to police.

However, he was let off on a personal bond after preliminary interrogation.

Two others spotted during an identification parade were also arrested on the night of June 22. They were sent to judicial custody.

They were arrested based on strong evidence, Malik said.

"The police never takes action on the basis of religion or caste. They do it within the framework of the law and the police have done the same in the case of the gangrape," he said.

"The allegations are completely false as Father Alfonso had called the troupe to perform a play in the missionary school. When the criminals came, Father Alfonso asked them to leave out the nuns and told the five women to go with the culprits for two hours," Malik said.

The ADG claimed that the accused gangraped the five women and also indulged in "unnatural acts" with the three men, who had accompanied the women.

"After four hours, when the women were taken back to the missionary, Father Alfonso had advised them not to report the matter to the police," Malik said.

The ADG also claimed that a day later, Father Alfonso went to Khunti, and told the women not to take the incident forward, or else the lives of their relatives would be in danger.

"His (Father Alfonso) conduct before and after the incident itself is clear evidence of the missionary's involvement," he said.

"The victims, the assaulted men and both the criminals have narrated the entire incident under Section 164 of CrPC and confirmed Father Alfonso's involvement," he said.

The five women were allegedly raped at gunpoint by a group of at least five men, when they had gone to the village under Arki police station to create awareness on migration and human trafficking.