The night operation consisted of an airstrike by two Mirage 2000 jets followed by a ground action to seize the position. 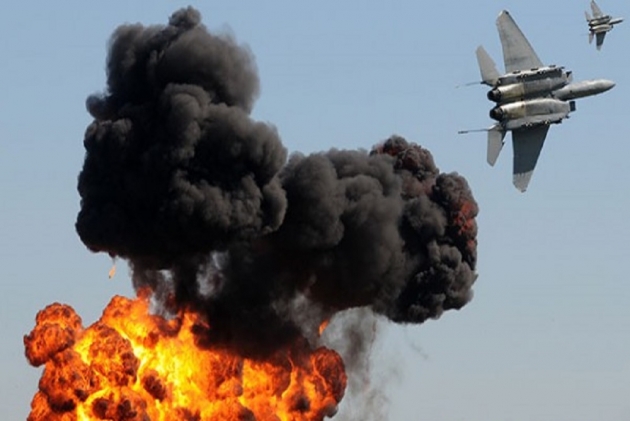 A senior official of Islamic State in the Greater Sahara, a bodyguard and two civilians were killed in northeastern Mali in a French airstrike, the French command centre in Paris said on Tuesday.

“On August 26, 2018 in the region of Menaka (Mali), units of the Barkhane force carried out an action against an armed terrorist group, neutralizing Mohamed Ag Almouner, one of the main officials of the State Islamic in the Greater Sahara,” the statement said. Added that the cmmandos deployed on the ground (after the airstrike) confirmed the death of Mohamed Ag Almouner and one of his bodyguards. "They also found the bodies of a woman and a teenager," an official quoted as saying.

The statement expressed regret at the civilian casualties and said an investigation is underway to determine how civilians were hit during the strike.

“The proven presence of civilians near the target would have led to the cancellation of the mission,” the statement said.