No Elections In Sight, But BJP Says It Will Form The Next Govt In J-K

Jammu and Kashmir has been without an Assembly since August 5, 2019, following the abrogation of Article 370 and the division of the state into two Union Territories. 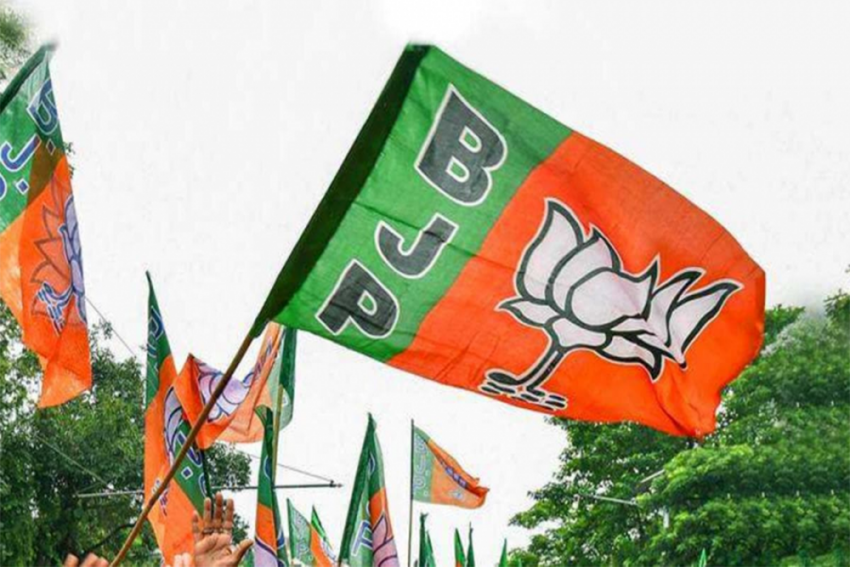 With elections in J&K nowhere in the sight, the BJP is claiming it will form the next government in Jammu and Kashmir, and that the Chief Minister will also be from the BJP.

“The BJP will form next government in J&K and the next Chief Minister of J&K will be from BJP,”  J&K BJP President Ravinder Raina declared Thursday.

Addressing the Shakti Kendra Pramukh Sammelan of Kishtwar district,  Raina said BJP cadres are  working extensively to achieve this aim, and that no other party can match the sincerity of the BJP activists.

Mayor Rank For All DDC Chairpersons in Jammu and Kashmir

No Quarantine Facility For Covid-19 Positive Travellers In J&K

In June 2018, the BJP had pulled out from the PDP-BJP government in Kashmir, leading to the resignation of Chief Minister Mehbooba Mufti and imposition of Governor’s Rule in the state.

Later in November 2018, the Jammu and Kashmir State Assembly was dissolved by the then governor Satya Pal Malik, amidst speculation that regional parties like the  National Conference and PDP were planning a coalition to form the government.

Then on August 5, 2019,  the BJP government in the Centre dismembered and downgraded Jammu and Kashmir into two Union Territories after the abrogation of Article 370.

Since then J&K is without an Assembly, with the Election Commission of India failing to hold polls. In spite of the majority of the political parties being in favour of conducting the polls, the ECI has not taken any decision so far. Political parties are sceptical about elections in J&K as the Central government has given the delimitation commission another year to delimit the new constituencies.