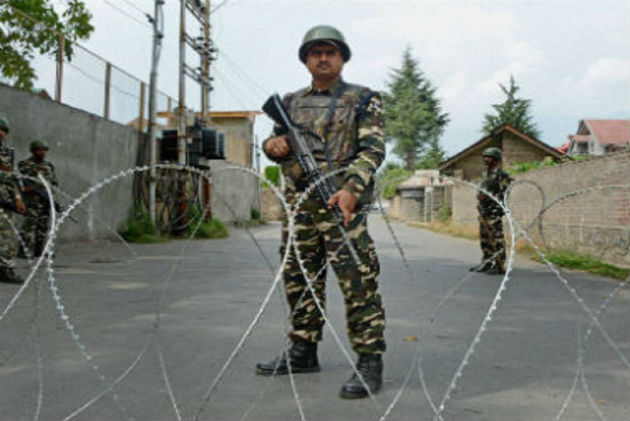 Jammu and Kashmir government has proposed to raise the financial incentive of Kashmir militants who surrender to the state to Rs 6 lakh from Rs 1.5 lakh.

In Northeastern states militants are awarded Rs 4 lakh. The revised incentive under the militant surrender-and-rehabilitation policy has been in effect in the north-eastern states of Assam, Manipur, Meghalaya, Nagaland, Tripura and Arunachal Pradesh from April 1, 2018. In Manipur the incentive has been increased from Rs 2.50 lakh to Rs 4 lakh.

A senior official in the central security establishment told The Times of India, “The involvement of a third country (Pakistan) in sponsoring the violence in J&K further justifies the higher benefits,” said the officer. Centre is yet to examine the J&K report. But BJP leader in the state have opposed it saying, it is like incentivizing terrorists and it would bring down the morale of troops fighting terrorism.

According to the report, the 6 lakh may be locked in for a period of 10 years with Rs 4000 interest payable per month to the surrendered militants.

Increased benefit for surrendering weapons like AK-47 could also be proposed.

The rehabilitation package for Maoists include an immediate grant of Rs. 2.5 lakh for higher ranked Left Wing Extremist (LWE) cadres and Rs. 1.5 lakh for middle/ lower ranked LWE cadres. They are also given extra incentive for surrendering weapons.