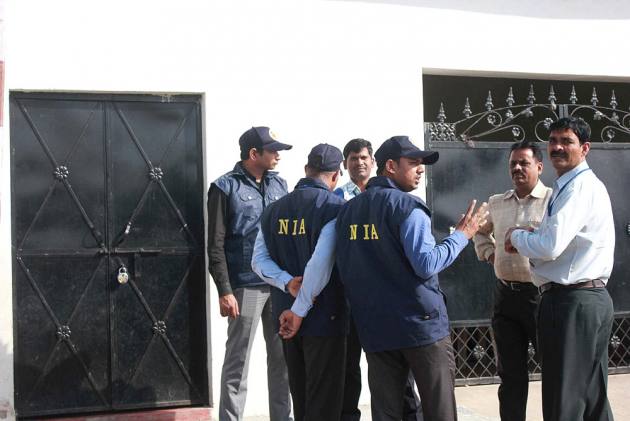 Human rights Activist Khurram Parvez has been booked under the Unlawful Activities (Prevention) Act by the National Investigation Agency (NIA) in connection to a terror funding case and is likely to be taken to Delhi for further interrogation.

Parvez, the coordinator of the J&K Coalition of Civil Society was detained during a raid at his Sonawar residence on Monday and placed under arrest around 11.30 pm, they said. He is being questioned. Besides Sonawar, raids were also carried out at the Society’s main office at Amirakadal Bund in the heart of the city. Officials said several incriminating documents and electronic devices were seized during the raids.

On October 28 last year, the NIA searched 10 locations, including that of Parvez, in Kashmir Valley and one in Bangalore in a case related to some “so-called NGOs and trusts” raising funds in India and abroad in the name of charitable activities and using them for carrying out secessionist and separatist activities in Jammu and Kashmir, the officials said.

A case was registered under sections of the IPC and the UAPA following "credible information that certain NGOs and trusts are collecting funds domestically and abroad through so-called donations and business contributions" and then using them to fund terror activities in the union territory, the intelligence agency had said.