J&K Police Hand Over Pune Teenager, Suspected To Be Suicide Bomber, To Family, Say No Case Against Her

A high alert was sounded in the valley two days ahead of Republic Day and a message was circulated that an 18-year-old non-Kashmiri woman might "cause a suicide bomb explosion". 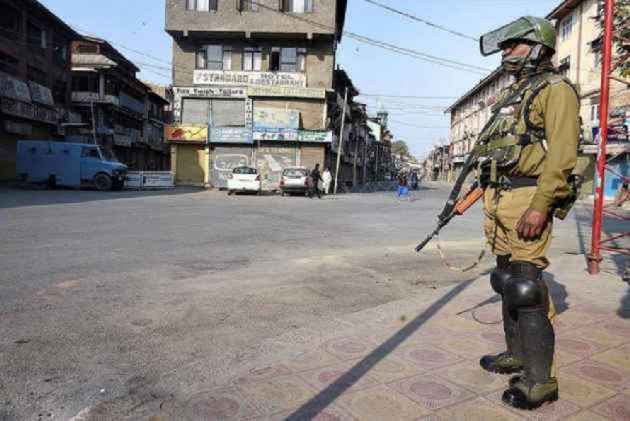 Jammu and Kashmir Police have handed over a Pune-based teenage girl,  arrested on January 25 on suspicion of being a suicide bomber, to her family on Saturday evening.

Munir Ahmad Khan, Kashmir police chief said there was no case against her with Jammu and Kashmir Police. She along with her mother left valley on Saturday evening.

The girl was kept in the Rambagh police station and questioned.

Central intelligence agencies had alerted to the police that the woman identified as Sadiya Anwar Shaikh, had shifted to Kashmir Valley and was in touch with ISIS operatives.

Two days ahead of the Republic Day, a message was circulated "there is a strong input" that an 18-year-old non-Kashmiri woman might "cause a suicide bomb explosion" near or inside the Republic Day parade in Kashmir.

"All are directed to please ensure that frisking of ladies at the (venues) is done meticulously and with utmost caution so as to thwart the designs of ANEs (anti-national elements)," the message, circulated on 23 January, read.

The Pune Anti-Terrorism Squad had questioned Shaikh in 2015, on suspicion that she had been radicalised by ISIS supporters abroad.

She was planning to travel to Syria, the ATS had claimed. The woman, then a Class XI student at a Pune college, was then sent for a de-radicalisation programme by the ATS. The Maharashtra police had said there was no case against her.