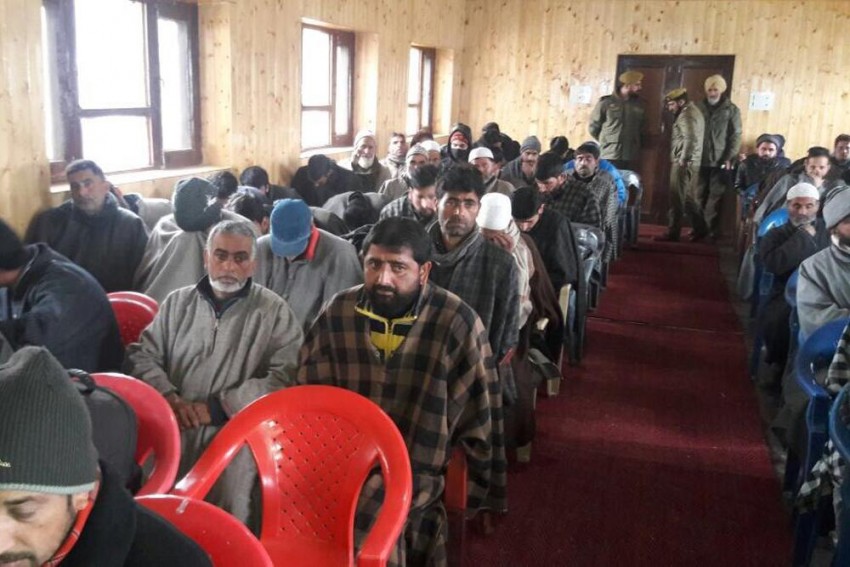 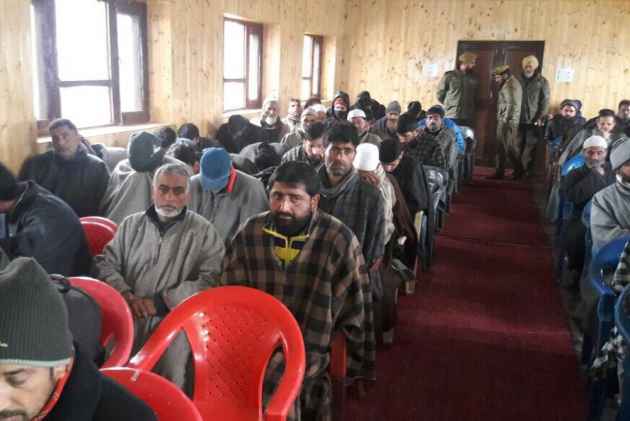 He said the 146 youths from Pulwama district, who were granted amnesty, participated in the interactive session.

"During the interaction session, Pani and Aslam motivated the youth to do well in life and become an asset for the society," the spokesman said.

Over 4,300 youth benefited from the amnesty scheme announced by the chief minister earlier this month under which 744 FIRs related to stone-pelting incidents were withdrawn.

If Govt Wants To Solve Issue With India Through Talks Instead Of War, Army Will Back It, Says Pakistan Army Chief