During the past month, several young girls and women in many parts of the Kashmir Valley have reported that their hair were chopped by unknown persons 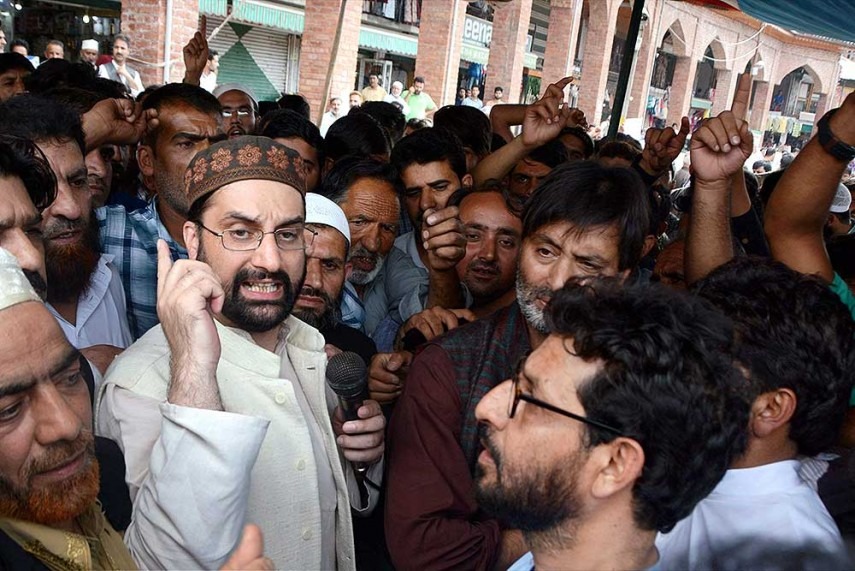 Separatist Yasin Malik was detained, while another separatist Mirwaiz Umar Farooq was placed under house arrest on Friday ahead of their planned protest over the rise in braid chopping incidents in Srinagar.

Mobile Internet services too have been suspended in Srinagar and Budgam districts in view of the planned protest.

During the past month, several young girls and women in many parts of the Kashmir Valley have reported that their hair were chopped by unknown persons after knocking them unconscious with some spray.

Special investigation teams and round the clock help lines have been set up in every district to probe the incidents.