According to a police officer, on October 24, the two villagers, Javed Shah of Targain and his relative Khadam Shah of Hasote-Chassana, were reported missing. 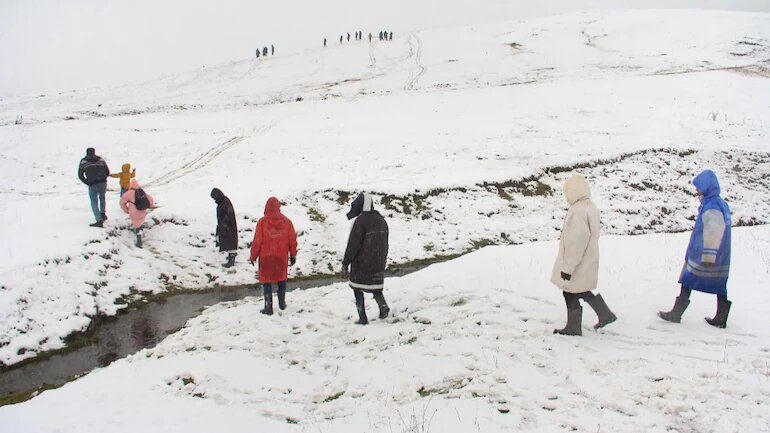 Police on Wednesday confirmed that two villagers, who were reported missing from the upper reaches of Rajouri during  snowfall last week, were located in a village in Shopian district of Jammu and Kashmir.

According to a police officer, on October 24, the two villagers, Javed Shah of Targain and his relative Khadam Shah of Hasote-Chassana, were reported missing during a trip to Kashmir that they carried out on foot with their sheep and goat.

The families of the two men lodged a complaint after they lost contact with them due to snowfall in the high altitude areas.

When Budhal Police station in Rajouri district got the information, it rushed a police party to the upper reaches of snow-bound mountains for a search and rescue operation, the officer said.

The army also joined the search party along with a team from Jammu's Reasi district.

The men were located at Mony Mahal area of south Kashmir's Shopian district, the officer said.

Senior Superintendent of Police, Rajouri, Sheema Nabi Qasba, meanwhile, appealed to the people not to venture in snow-bound areas and only use tracks which are safe in winter season.