Neeru’s husband, late Rifleman Ravinder was martyred while serving in his regiment in 2015 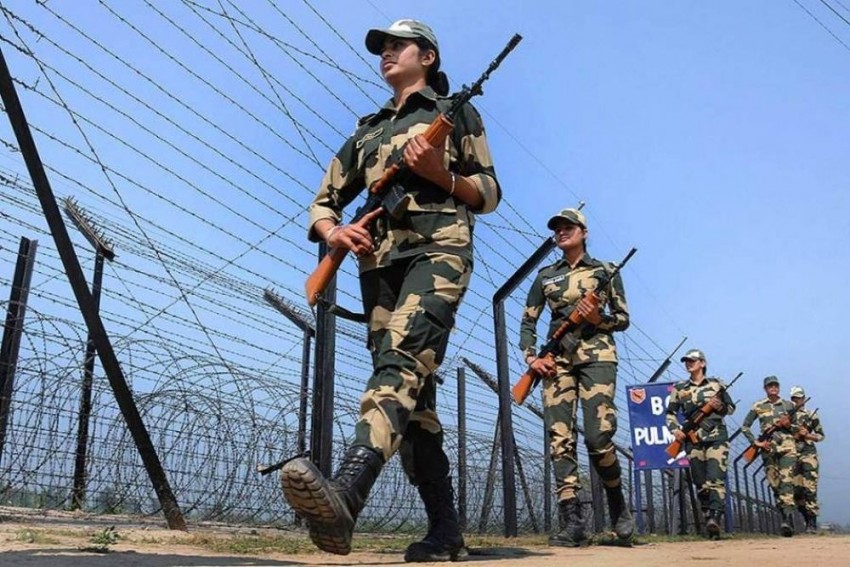 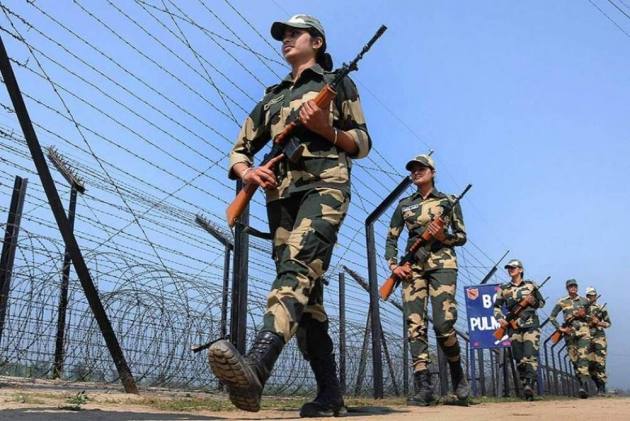 Neeru’s husband, late Rifleman Ravinder was martyred while serving in his regiment in 2015. Neeru was married for two years and had a two-year-old daughter at the demise of her husband.

Not one to break, she carried forward the responsibilities of a mother while deciding to step into shoes of her late husband.

Speaking for her struggles and motivation behind the decision, Lt. Neeru says, "I was married to Lt Riflemen Ravinder Singh Sambyal in April 2013. My husband was in the infantry. It was really difficult to accept the reality after he got martyred. But for me, my daughter is my inspiration. I never wanted her to feel the absence of her father and wished to fill for both roles, of a father and mother. That's the motivation that helped me complete the 49 weeks of training. I got commissioned on 8th September 2018. Being in army one has to be mentally strong as there are times when one has to face situations where physical strength won't matter much."

Lt. Neeru got full support of her family. Both paternal and maternal sides backed her, in achieving her dreams.

Expressing delight over the success of her daughter, Neeru's father Darshan Singh Slathia says, "I am very happy and proud of her achievement. I did whatever it took to support her. Her maternal family also deserves credit for the same. It was my daughter's choice to join the army. Initially, it was a little difficult for us to accept her decision but after consultations, we decided to support her wholeheartedly in achieving her dreams. During her journey of becoming an officer, Commanding Officer of my late son-in-law also provided great support."

Talking about the struggles of her daughter he adds, "She was competing against 26 ladies during her Sashastra Seema Bal (SSB) selection exam. Today I am happy and proud that her struggles have borne fruits. What more a parent can ask for?"

India-Pak Talks Called Off To Hollande’s Rafale Bomb: Top Stories Of The Week