In J&K's Doda District, Only 2 Govt Teachers For 200 Tribal Students

The school located in the hill village of Dhadkai, five kilometers from Gandoh town, has been facing the staff shortage for a very long time despite having highest enrolment in the district. 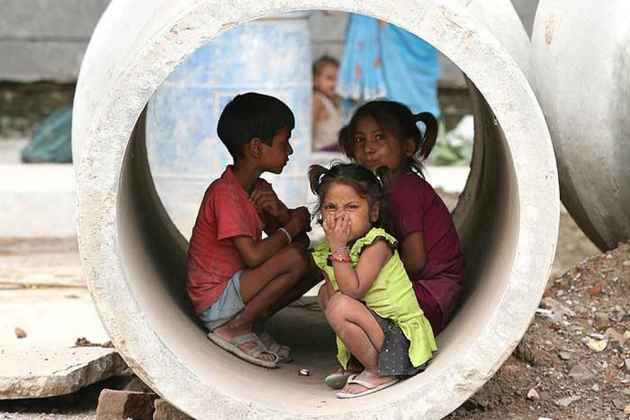 A government middle school in a remote village in Doda district of Jammu and Kashmir is in dire need of attention as only two teachers are posted there for 200 tribal students.

The school located in the hill village of Dhadkai, five kilometers from Gandoh town, has been facing the staff shortage for a very long time despite having highest enrolment in the district, which was recently described by Chief Minister Mehbooba Mufti as the “most underdeveloped region” in the state.

But this school is not the only facing paucity of teachers.

There are other schools, especially in the far-flung areas of the district, which are faced with almost the same problem, an official said. He said efforts are underway to address the problem.

Comprising two panchayats – Dhadkai A and Dhadkai B - all the village residents are Gujjars.

In December last year, Chief Minister Mehbooba termed Doda as the most underdeveloped region with poor connectivity and vowed to work tirelessly for its overall development.

The residents said the shortage of teaching staff has become a big hurdle for education of children, especially the girls.

"Traditionally Gujjar girls do not go to schools but my parents decided against this and I trek two kilometers of steep hill to reach school only to hear noise. It becomes extremely difficult for two teachers to control 200 students of eight classes simultaneously and they end up making noise," said Gulshan Bano, a Class 7 student.

Mudassir Ahmad of Class 8 said he joined the school with a dream of becoming a teacher. “Given the circumstances, I think qualifying even my board examination later this year will be a miracle."

The parents of students are equally worried over the state of affairs. They claim the problem has not been addressed despite their repeated requests to the government.

"We are unable to understand that despite so many schemes and slogans to provide education to all, why are the authorities spoiling the future of our children?” said Jamat Ali, a local resident

The headmaster of the school admitted that the shortage of the staff is having a very bad impact on the students.

"We are trying our best by putting in all our efforts to provide education to these poor tribal students. But it is practically impossible to give quality education to all the eight classes simultaneously by two teachers. In the end, we just manage to control the crowd of 200 students," said Ali Hussain, the headmaster.

He said the school has maximum enrolment (200 student) but minimum staff (2 teachers) in the entire district.

"We have already started the process of rationalization of 500 teachers and this will ensure that surplus staff from some schools will be shifted to the schools with fewer than required staff," he said.

“I will ensure that within next three days, middle school Dhadkai gets the required teaching staff," he said.