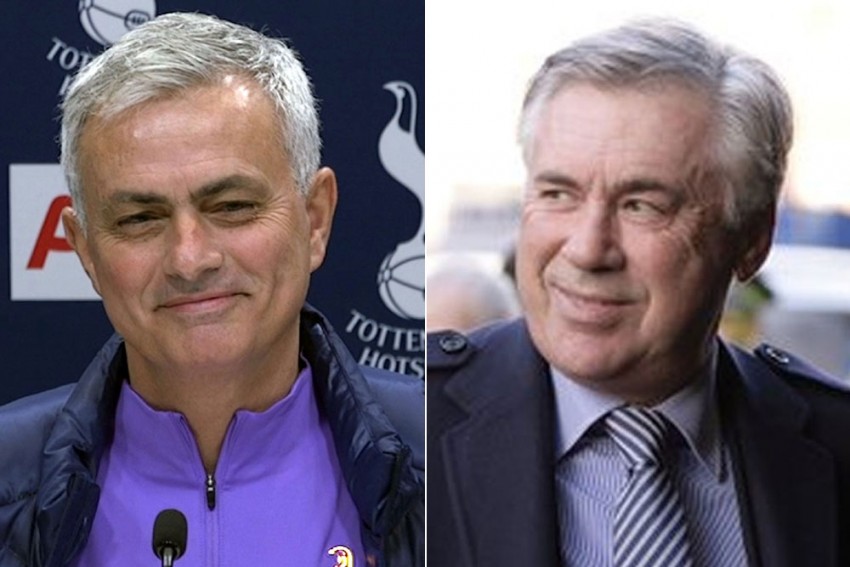 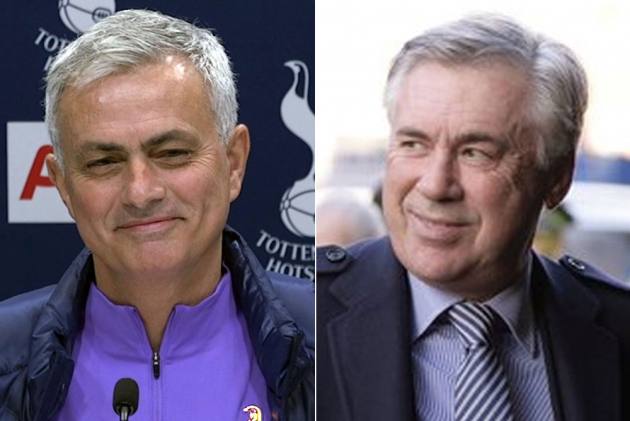 Spurs boss Mourinho heaped praise on counterpart Ancelotti ahead of the showdown – pitting ninth against 11th in the table – with the Portuguese willing to break coronavirus protocol for his love of the Everton coach.

"I think everyone in football admires Carlo [Ancelotti] as a coach and as a person," Mourinho told reporters.

"One of the most difficult things in football is to change mentality."

"If you don't know him as a person at least you know him as a coach. I like him so much as a person that I'm going to say the obvious, which is that he is one of the top managers in the world in the last two decades and of course now.

"As a person, I've had the privilege of knowing him for a few years, to stay and be with him a few times, at UEFA meetings or other different occasions and I just love Carlo.

"I think he is a fantastic guy so I think I am going to break the rule of one-metre distancing and I'm going to hug him because I like Carlo very much."

Tottenham have only won one of their past nine games across all competitions following Thursday's 3-1 defeat to Sheffield United.

"Change for you, change for other clubs. The squads they change. The motivations they change, the group dynamic changes. The group that possibly was strong 10 years is ago is not strong anymore. A player that was in the maximum of his motivation is not anymore and vice-versa.

"Because if you analyse Tottenham for example last year, how many matches did Tottenham win away from home? When I arrived I think it was almost a year without an away victory. If it happens [finishing outside of the top six], it happens but we don't want it to happen and we are going to fight for it not to happen."