Khashoggi, 60, a critic of Saudi Crown Prince Mohammed bin Salman, was missing from October 2, after entering the consulate to obtain documents for his upcoming marriage. 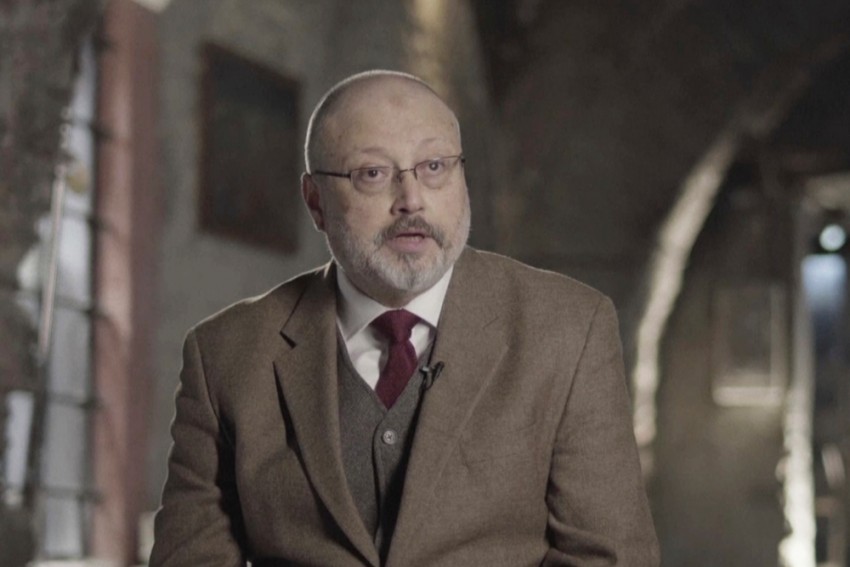 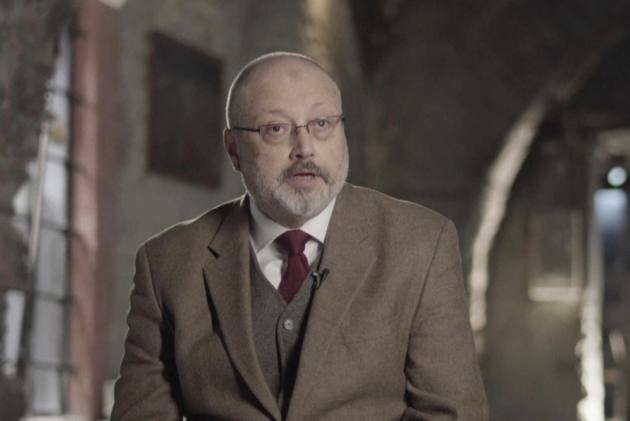 Days after the mysterious disappearance of journalist Jamal Khashoggi, which has provoked an international outcry, Saudi Arabia on Saturday said a fight broke out between Khashoggi and people who met him in the consulate in Istanbul. leading to his death.

“The investigations are still underway and 18 Saudi nationals have been arrested,” a statement from the Saudi public prosecutor said. The royal court adviser Saud al-Qahtani and deputy intelligence chief Ahmed Asiri have been fired from their positions, it added.

Khashoggi, 60, a critic of Saudi Crown Prince Mohammed bin Salman, was missing from October 2, after entering the consulate to obtain documents for his upcoming marriage.

US President Donald Trump has said it looks like Saudi Arabia's missing dissident journalist Jamal Khashoggi is dead and warned of "very severe" consequences if the kingdom is responsible.

Trump's remarks came after he was briefed on the investigation by Secretary of State Mike Pompeo who returned from a trip to Saudi Arabia and Turkey.

"It certainly looks that way to me. It's very sad. Certainly, looks that way,” Trump told reporters at Joint Air Force base Andrews before boarding Air Force One on his way to Montana for a campaign rally.

This is the first time that the US has officially acknowledged about Khashoggi's death, who was last seen entering the Saudi consulate in Istanbul.

Turkish investigators have told local media and also to the US media that Khashoggi was brutally killed inside the consulate on October 2.