SouthLive.in’s Associate Editor, Maneesh Narayanan, confirmed to Outlook that all but one of the total 17-member editorial team in the news portal have put in their papers. 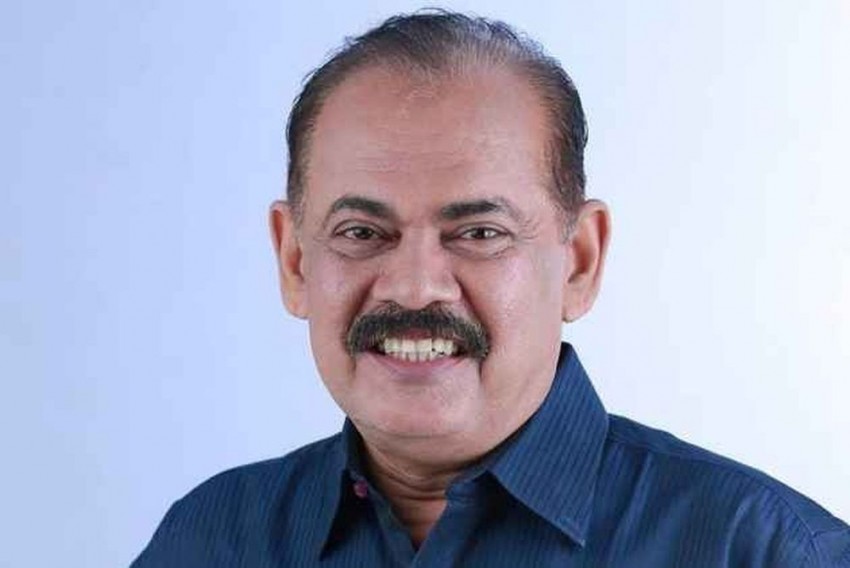 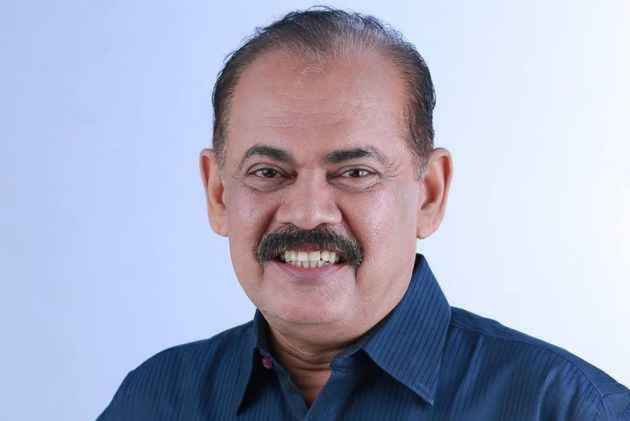 Journalists of a Malayalam news portal have quit en-masse from the organisation protesting against an article by its editor-in-chief and former Member of Parliament, Sebastian Paul, supporting popular actor Dileep who is an accused in the actress assault case.

SouthLive.in’s Associate Editor, Maneesh Narayanan, confirmed to Outlook that all but one of the total 17-member editorial team in the news portal have put in their papers.

Narayanan, also a popular film critic in Malayalam, said the editorial team had informed Paul and the portal’s management about their objection to the article. “It was highly problematic especially when there appeared a concerted effort in social media and other media outlets to create a sympathy wave for the accused actor. It was a total U-turn from the portal’s earlier stand on the issue,” he said.

When contacted, Paul, a well-known media critic in Malayalam who had been an independent MP with support of the CPI(M), told Outlook that three senior editorial staffs have already been relieved and others are serving their notice period.

Paul published a column on September 10 titled ‘Sympathy is Not Crime, There Should Be Questions For Dileep, Too’ in which he passionately argued against the public outrage against Dileep, who is facing trial from jail on charges of conspiring sexual assault on a leading South Indian actress in a moving car in Kochi in February.

In his article, Paul had said, “There is no need to probe the intention of a man who sexually assaults a woman,” adding, “(The main accused) Pulsar Suni must have planned (and executed) the assault in the case in which Dileep has been accused.”

His column invited sharp reactions from various quarters, including the journalists of the news portal, who took to social media and said they had opposed Paul’s article but he got it published by putting pressure on them through the website’s management.

When asked about allegations that the team members were poached by rival news portal and the article was only a ruse, Paul said, “I don’t think it (the protest) is only a reaction against my article. There could be other reasons too. Perhaps they might have other plans. They may want to join other organisation. I wish them well. They are young people with experience.”

Later, speaking to Outlook, Paul had said that he had full authority to express his view in his publication as the Editor-in-Chief. He had also said that he was contemplating action against his subordinate journalists who publicly expressed their dissent.

SouthLive, established in 2014 which has Quintype Inc as its technology partner, had demanded the resignation of the senior journalists including Narayanan, following the protest. Following this, other journalists also put in their papers.

The developments in SouthLive have added to the campaign for justice for the actress who survived the assault.

There have been rumours accusing Dileep of trying to create a sympathy wave for him through paid PR activities. After his arrest, the sudden burst of contents in favour of him on social media and news publications was flagged by many people. This had happened at a time many people went on rampage against him and attacked the restaurant owned by him.

Earlier, PC George MLA had also dawn flak for his open support of Dileep by questioning the police probe and even attempting to victim-shame the actress. The actress had then wrote an open letter to the Chief Minister against George’s statements.