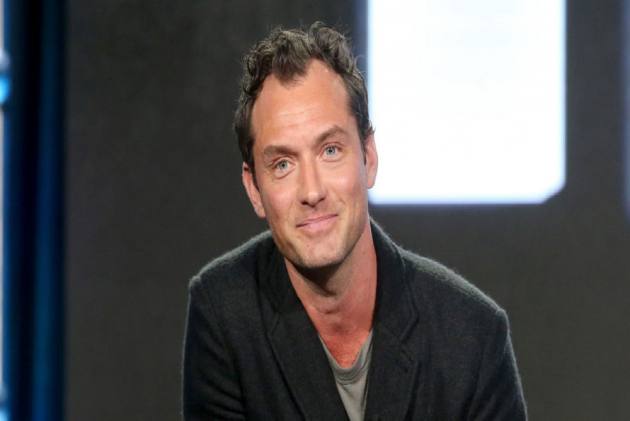 Hollywood star Jude Law has revealed few details about his character in the upcoming superhero film Captain Marvel, featuring Brie Larson as the titutlar character. In the film, Larson's Danvers/Captain Marvel is part of the military team on the Kree planet of Hala alongside Djimon Hounsou's Korath and Gemma Chan's sniper Minn-Erva.

Law did not reveal his character's name, but shared that he leads the group, and is a complete Kree.

"He is driven by a belief in the divine leadership of the Kree people. So he's almost a devout warrior unquestioning, conservative, but inspirational," said Law.

The actor also views his character as a mentor to Danvers. "These extraordinary powers she has, he sees them as something of a blessing and something that she has to learn how to control. That's a motif throughout the piece, the element of learning to control one's emotions and to use your powers wisely," he added.

Captain Marvel, one of the most awaited films from the Marvel Cinematic Universe, is set to release in March next year.