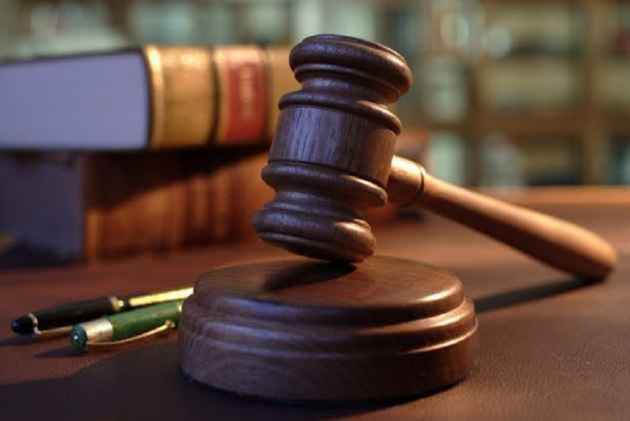 Haryana Additional Advocate General Naveen Kaushik who was criticized by the trial court judge for helping the lawyer of the main accused in the Junaid Khan lynching case resigned on Wednesday from the government panel of lawyers, reported The Indian Express.

Quoting official sources, the newspaper reported that Kaushik had been asked to resign in view of the October 25 order of Faridabad Additional Sessions Judge Y S Rathore. The judge had criticized Kaushik for "suggesting questions to be put to the witnesses" on October 24 and 25 and  had sought action against him.

In Faridabad lynching case, 15-year-old Junaid Khan was killed by a mob on a Mathura-bound train in June this year. The mob had attacked Junaid, his brother and two cousins while also hurling communal slurs against them.

Earlier, reports had said that Kaushik has been associated with the RSS since his childhood and is organising secretary of the Bharatiya Bhasha Abhiyan in the north region for the last two-and-a-half years. He is also associated with the Chandigarh unit of Adhivakta Parishad, an RSS-affiliated advocates’ organization. He is considered close to the M L Khattar government in Haryana and was seen on TV debates in the run-up to 2014 state elections, speaking for the BJP.  Also, Haryana’s Political and Parliamentary Affairs Department on May 25 this year had chosen Kaushik as a member of the state-level organising committee meant for commemorating the birth centenary of the Bharatiya Jana Sangh leader Pandit Deendayal Upadhyaya.

The judge had termed his action as "professional misconduct", saying in case Kaushik appears along with the defence counsel "it will send a wrong signal and will also create a feeling of insecurity amongst the victim party and will adversely affect the aim of the court to conduct free and fair trial".

The judge said that it is a sensitive case in which “according to prosecution case, one boy of minority community was killed during the quarrel in a train over sharing of seats with passengers of majority community after the deceased was allegedly abused on religious lines”.

On the act of the law officer, the judge said, “It amounts to professional misconduct and is against legal ethics and highly unbecoming of an Advocate, particularly because he is a Law Officer in the office of Advocate General, Haryana.”

The judge had also sought action against the officer saying a letter be written to Hon’ble Punjab & Haryana High Court, Chandigarh for taking up matter with the State Government, Office of Advocate General, Haryana and Bar Council of Punjab & Haryana, Chandigarh in this regard.

However, Kaushik had denied any wrong doing in the case saying it was “a wrong impression.” He hadclaimed that he was only giving the provisions of law regarding Hindi language to the counsel of the accused.

The trial court had recently framed charges against the main accused in the case Naresh Kumar among others.