A three-judge bench headed by Chief Justice Dipak Misra, in a 2:1 verdict, refused the plea seeking the immediate release of the activists. 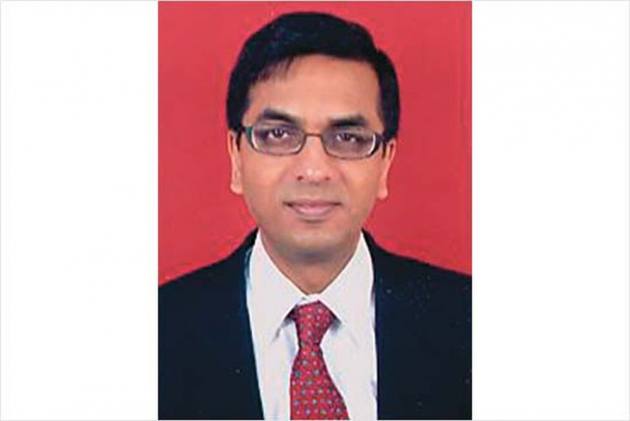 The Supreme Court on Friday refused to interfere with the arrest of five rights activists by the Maharashtra Police in connection with the Koregaon-Bhima violence case and declined to appoint a SIT to probe their arrest.

A three-judge bench headed by Chief Justice Dipak Misra, in a 2:1 verdict, refused the plea seeking the immediate release of the activists.

Justice A M Khanwilkar read out the majority verdict for himself and the CJI, while Justice D Y Chandrachud said he was unable to agree with view of the two judges.

Justice Chandrachud made scathing observations while admonishing the Maharashtra police for briefing and leaking to the media while petitions were sub-judice in High Courts and the Supreme Court.

The judge has questioned the impartiality of the Maharashtra and if they could conduct an objective, un-biased probe.

The issue came up while the Supreme Court was hearing a petition against the arrest of five activists- Sudha Bharadwaj, Vernon Gonsalves, Varavara Rao, Arun Ferreira and Gautam Navlakha - by the Maharashtra police in a surprising dawn raid, usually reserved for members of organised crime syndicates and high-level economic offences.

The five had been arrested a month ago and have since been remanded to ‘house arrest’ as per the apex court’s orders on suspicion of fomenting violence after the January 2018 Elgar Parishad rally in Pune.

Justice DY Chandrachud said on Friday that the press briefing was manipulative, besmirched reputations and led to media trials. He questioned if the police could then be trusted to conduct an impartial probe. He cited the example of former ISRO scientist Nambi Narayan. The scientist was implicated in a fake espionage case at the double cost to his career and reputation as well as to the cryogenics programme that he was supervising for ISRO. It is believed that the progress of ISRO’s space programmes suffered a setback of decades due to the same

Earlier, when the petition had been moved before the court demanding a probe by a SC-monitored SIT, Justice Chandrachud had stepped in and said the court would take up the matter. He had described dissent as a crucial component and “. . . pressure valve of democracy”. The other judge on the bench, Justice Khanwilkar has ruled that a SIT is not required and said that the Maharashtra police should continue with its probe.

Justice Chandrachud has dissented and said that SIT should be constituted. The Bombay HC had also expressed annoyance that the police briefed the media about evidence without presenting it to court, while the matter was sub-judice.

An activist group Women Against Sexual Violence and State Repression (WSS) also praised Justice Chandrachud's judgement calling it "reasoned dissenting judgment". The group  condemned the majority judgment of the Supreme Court calling it "vague" and said that the apex caourt has "failed to do its duty as a Constitutional Arbitrator and as the vanguard of the fundamental rights under Articles 14, 19 and 21"

During an investigation or in preliminary stages, the police often brief the media regarding developments. The judges, however, objected in this case since the police’s investigation was under question and termed as motivated in petitions at High Courts.

Both courts have objected not only to the briefing but also to the selective leak of a controversial letter, which was allegedly written by some other activists. The said letter supposedly speaks of a Maoist plot to assassinate the PM. While there have been no charges based on this letter and nor has its authenticity been proved, the suspicion has fallen on all who those arrested in connection with the violence following the Elgar Parishad rally.

There is no updated rule book on conducting press briefings. The Supreme Court has not laid down guidelines for the police on how and when to hold press conferences, except implied references to the sub-judice rule.