The verdict ends a nine-year ordeal of the parents who were found guilty by a CBI court of murdering 14-year-old Aarushi. 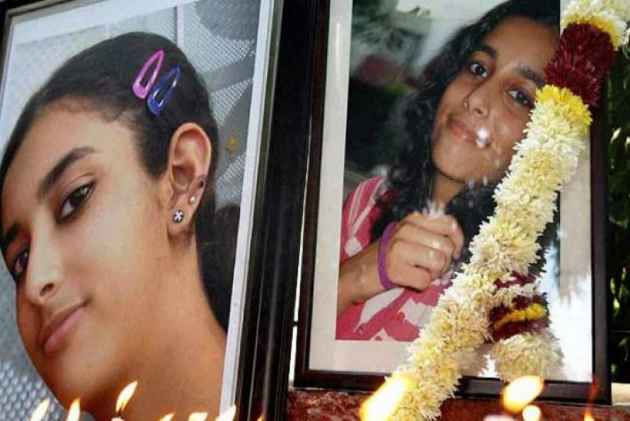 The Allahabad High Court on Thursday acquitted Rajesh and Nupur Talwar in the murder of their teenage daughter Aarushi and their domestic help Hemraj in 2008, saying they could not be held guilty on the basis of the evidence on record.

The verdict ends a nine-year ordeal of the parents who were found guilty by a CBI court of murdering 14-year-old Aarushi.

A division bench of the court comprising justices BK Narayana and AK Mishra upheld the appeals by the Talwars against the Ghaziabad CBI court order sentencing them to life imprisonment on November 26, 2013.

Soon, after the verdict, the Talwars broke down. From actors to politicians, people on Twitter hailed the court decision.

Nothing worse than parents accused of their own daughters murder. And then horrible sordid made up stories lapped up by media #ArushiVerdict Pronouncing the verdict in a packed court room, the bench held that as per the circumstances and the evidence on record the dentist couple could not be held guilty.