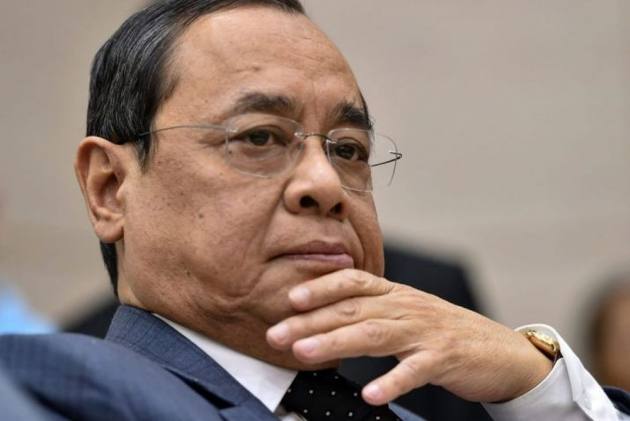 Justice Ranjan Gogoi was Wednesday sworn in as the 46th Chief Justice of India.