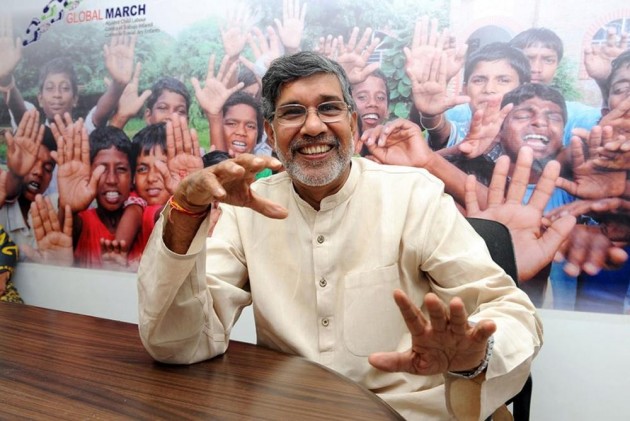 Kailash Satyarthi’s house has been burgled in the wee hours of Tuesday morning and the Nobel Prize replica has been stolen. A report in The Times Of India says that other valuables were also stolen from Satyarthi’s house who is currently in the US.

According to the report, the police say that burglars probably mistook the replica for the original and stole it. The report adds though that it is still not clear if the thieves were just after the prize. The original is at the Rashtrapati Bhawan.

An FIR has been registered in the case under Section 380 of the IPC and the police has reportedly launched a manhunt for suspects with all criminals in the area and local scrap dealers detained.

With Satyarthi’s house located in south-Delhi’s posh Alaknanda area, residents in his locality are also said to be fearful and worried.

The 63-year-old had won the Peace Prize in 2014 for his work in child education and children’s rights.

In another case late last year, the home of Congress MP Shashi Tharoor was burgled with several idols and ‘Gandhi copper glasses’ gifted by the Prime Minister were stolen.