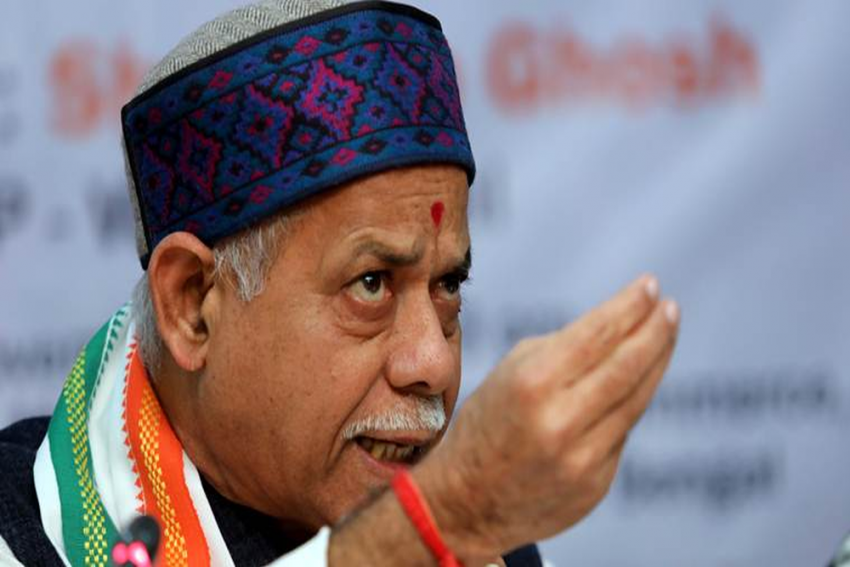 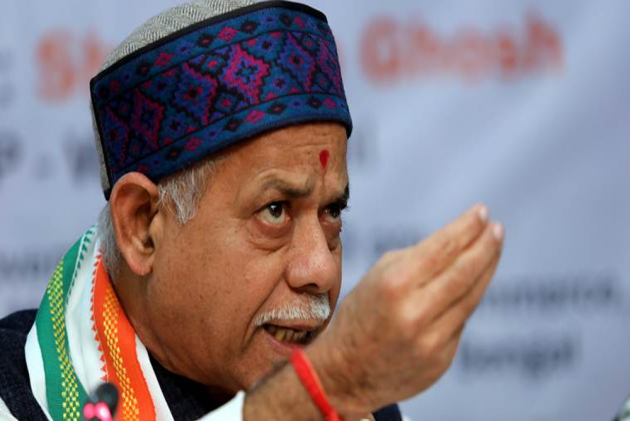 Union minister of state for finance Shiv Pratap Shukla on Friday said that after demonetisation, black money was converted into public money.

He said, "The money that was lying in peoples' lockers which was not being used, was then deposited into banks. It then came in use for the nation, thus became 'jan dhan'. The 'kala dhan' which became 'jan dhan' is now being used for development of the country."

He also said that though people had to face difficulty in the initial days of demonetisation, now the benefits of the move was being reaped.

He said, "All of us faced difficulties in the initial days of demonetisation. However, today we are reaping the benefits. The 'kala dhan' (black money) has become 'jan dhan' (public money) now."

'Can Give Tamil Nadu Its Share Of Cauvery Water In June': HD Kumaraswamy