"Hindus are in a majority, they should embrace others and correct them if they do wrong," he wrote in his latest column. 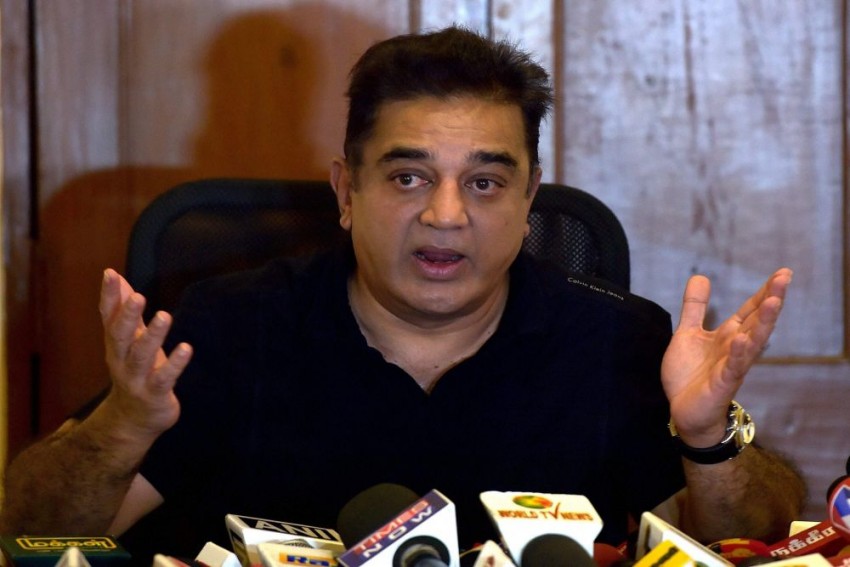 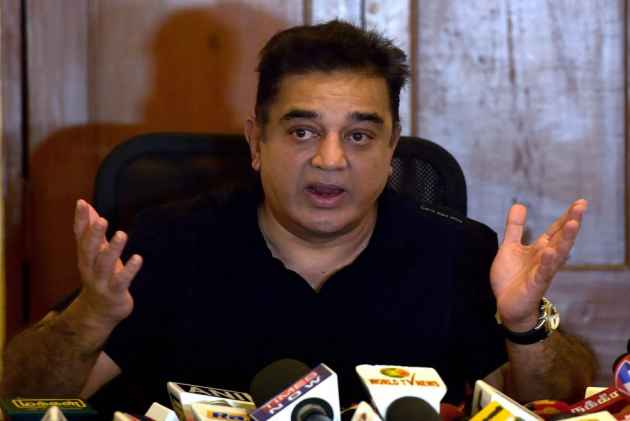 Days after Kamal Haasan sparked a controversy over his “Hindu extremism” column in Tamil newsmagazine Ananda Vikatan, the veteran actor, in his latest article published on Thursday, said "Hindus are in a majority, they should embrace others and correct them if they do wrong."

Haasan also said he was returning the donations sent to him for his yet-to-be launched party, saying "it'll be illegal to keep the money without any infrastructure", since he has not fixed a date or name for his new political venture, reported NDTV.

The column came weeks after reports claimed that he had collected Rs 30 crore from fans to fund his proposed party. He, later, clarified that the money was raised by his fans for welfare activities and not for the launch of his party.

"Hindus are in a majority, (so) they have the responsibility of an elder brother. When Hindus say we are big, their hearts too ought to be big. They should embrace others and correct them if they do wrong," the actor wrote in the latest column.

In the last edition, he had written: “Earlier such Hindu right-wingers, without indulging in violence against those belonging to other religions, made the latter indulge in violence through their arguments and counter arguments.” However, since “this old conspiracy” had begun to fail, the groups re indulging in violence, he wrote. “Extremism is in no way a (mark of) success or growth for those who call themselves Hindus,” wrote the Tamil film icon.

“The day is not far when Tamil Nadu will again be a model for social reformation,” he had said, adding: “Kerala is such a model and my greetings (to you) for that.”

“Haasan also has a close tie with the LDF in Kerala and completely closes his eyes to the kind of violence and red terror that has been perpetrated there. Therefore, he is looking at the issue from a very narrow perspective,” Rao said.

A case against Haasan over the remark has been registered in Uttar Pradesh. On Thursday, the Madras High Court sought a reply from Tamil Nadu police on a plea seeking a case against the actor in the state.

However, on this 63rd birthday, Haasan, stated that his intention was not to hurt Hindus, but rather to oppose violence in the name of any religion. He clarified that his comments had been lost in translation, that he had never used the words "Hindu terror" as his critics had suggested.

On November 7, his birthday, Haasan indicated that he may come up with his political party’s name by January and around the same time launched an app to connect with the people.

Arun Jaitley In Singapore Acknowledges 'Temporary Blip' In Economy, Says It Is Recovering