Actor-comedian Kapil Sharma's biopic was recently announced. The actor is currently the host of 'The Kapil Sharma Show'. 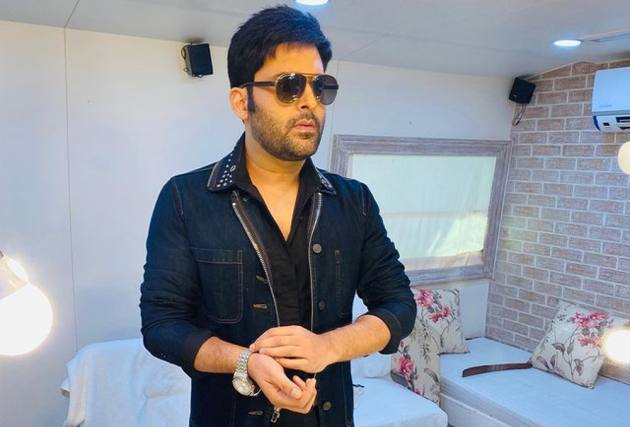 Actor and Comedian Kapil Sharma’s biopic is on the way and according to reports it is titled ‘Funkaar.’ The film will be directed by ‘Fukrey’ director Mrigdeep Singh Lamba and will be produced by Mahaveer Jain and Chennai-based Lyca Productions.

Jain, who earlier backed Rajinikanth's '2.0' as well as upcoming films like actor Akshay Kumar-starrer 'Ram Setu', said the team is excited to present Sharma's life story to the world. "Billions of people get their daily dose of dopamine, courtesy Kapil Sharma. We all need love, life, and laughter. We are proud to present comedy superstar Kapil Sharma's untold story on the big screen, in a big way," he said.

Sharma began his career as a comedian in 2007 when he won the third season of ‘The Great Indian Laughter Challenge’. Following that, he appeared in comedic roles on ‘Comedy Circus’ and other television series. In 2013, Sharma launched ‘Comic Nights With Kapil’, a comedy show. However, due to a disagreement with the TV channel, he had to put the project on hold. With ‘The Kapil Sharma Show’, he made a comeback in 2016.

Sharma has earlier appeared in the film ‘Kis Kis Ko Pyaar Karoon’ and ‘Firangi’. He is currently the host of the television show ‘The Kapil Sharma Show’. The actor-comedian is awaiting the release of his debut comedy special on Netflix ‘Kapil Sharma: I’m Not Done Yet’ which will premiere on January 28.

A promo video for his upcoming standup comedy special was also posted by Netflix.

On the personal front, Sharma married his girlfriend Ginni Chatrath in 2018. They have a daughter named Anayra and recently they have welcomed their second child.