On Thursday morning, Kareena Kapoor, who enjoys capturing moments with her family, uploaded a candid photo of Saif Ali Khan and Taimur Khan on her Instagram handle. 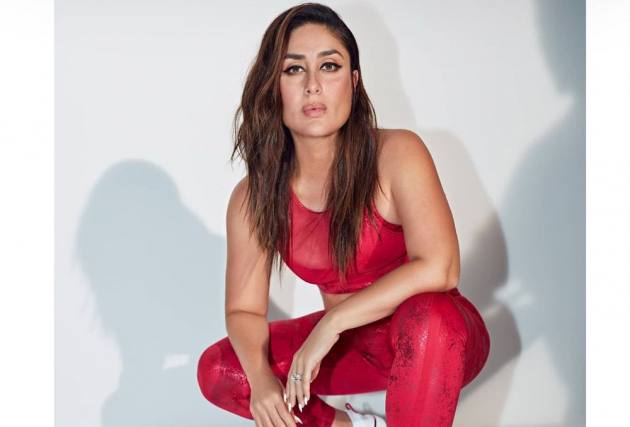 Bollywood actress Kareena Kapoor shared a photo of her husband and actor Saif Ali Khan and their kid Taimur Khan's morning routine on Instagram. The actress showed a snap from what appears to be Taimur Khan's bedroom, in which Saif Ali Khan appeared to be having a conversation while Taimur Khan was busy drawing. While having breakfast in bed, Saif Ali Khan was photographed wearing white jeans and a blue T-shirt.

On the same picture actress Kangana Ranaut commented by calling it 'Beautiful' with a red heart emoji.

On her Instagram stories earlier today, Kareena Kapoor Khan shared a throwback photo of Saif Ali Khan and director Homi Adajania chilling on the set of the film ‘Cocktail’. Both of them appear to be having a great time while sunbathing. 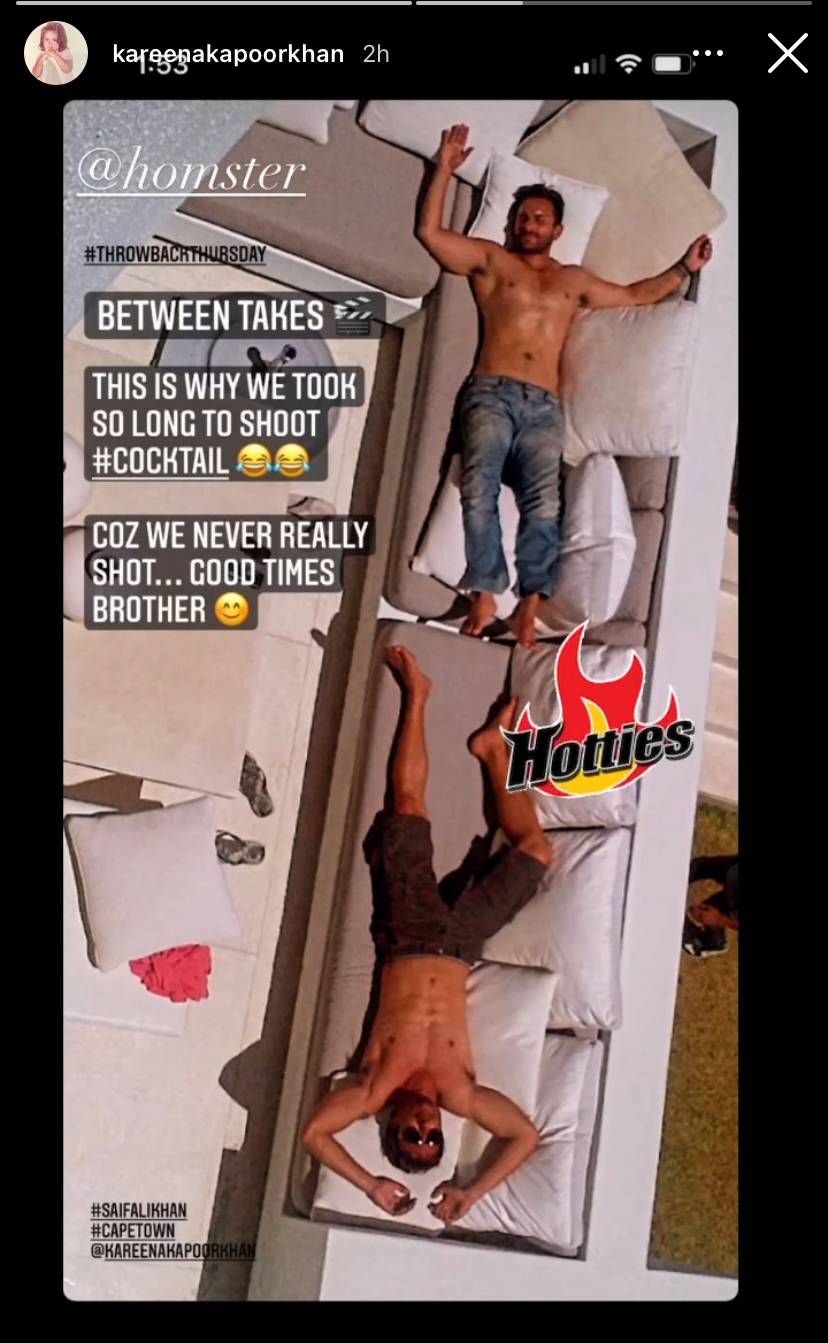 Kareena Kapoor Khan has finally tested negative for Covid-19 as she announced it on her Instagram handle. The actress was photographed outside actor Kunal Shashi Kapoor's mansion in Juhu, Mumbai, for Christmas lunch with her husband Saif Ali Khan and sons Taimur and Jeh Khan.