The Supreme Court had on November 16 issued notices to Tamil Nadu and Puducherry seeking replies in six weeks in connection with the proposed Cauvery-Vaigai-Gundar link project. 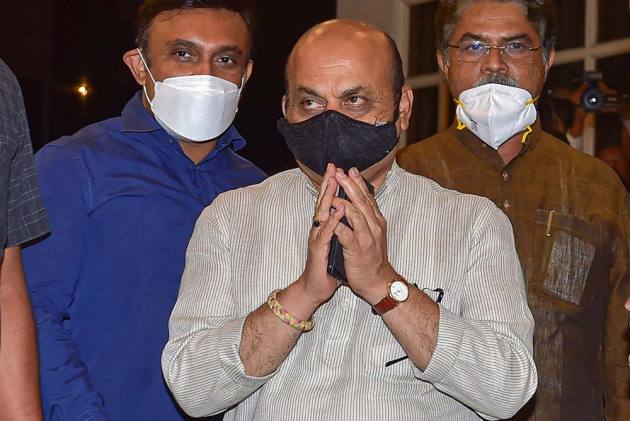 Speaking to reporters after the meeting, the Karnataka chief minister said, "Tamil Nadu's (Cauvery-Vaigai-Gundar) river link project was also discussed in detail. I have told the Centre not to give clearance to that project till our Mekedatu project is cleared."

Meanwhile, Karnataka has already filed a petition in the Supreme Court seeking injunction to prevent the Water Resources Ministry granting permission for Tamil Nadu government’s proposed Cauvery-Vaigai-Gundar link project. On the other hand, Tamil Nadu has been objecting to the Karnataka government's Mekedatu project across the Cauvery river, which is a multipurpose (drinking and power) project that involves building a balancing reservoir, near Kanakapura in Ramanagara district.

Karnataka has, however, maintained that the Makedatu project will benefit both the states as the surplus water stored can be managed between the two during the distress year, and its implementation will in no way affect the interest of the farming communities of the neighboring state.

Bommai is in Delhi on an official visit. He also met the Union health and law ministers.