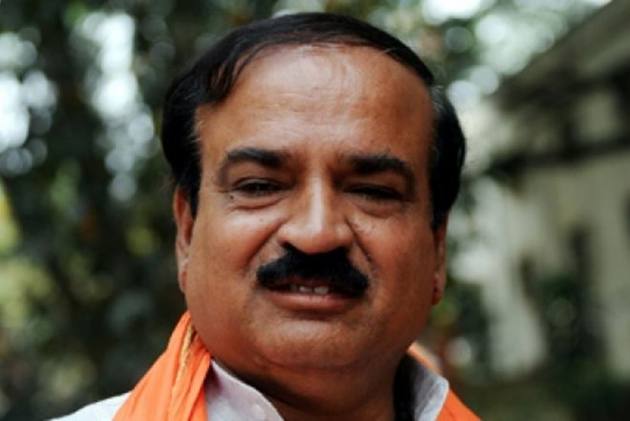 In order to honour the memory of  Union Parliamentary Affairs Minister Ananth Kumar, who passed away in the early hours of Monday, the Karnataka government has declared a three-day state mourning till November 14.

The State government has also declared a holiday on Monday as a mark of respect to Kumar.

His last rites would be performed with all Government honour, an official release said.

Union Minister Ananth Kumar At 59, PM Says He Will Always Be Remembered

Kumar breathed his last around 2 am with his wife Tejaswini and two daughters by his bedside, Sankara Hospital Director Nagaraj told PTI.

A government notification said, during state mourning there would be no official programmes.

The national flag would fly at half mast atop all government buildings, it said.

"Our families had a friendship beyond politics. He always valued and gave priority to friendship. I have lost a great friend in his death,” Kumaraswamy said in a statement.

Describing him as a “value-based politician”, who made significant contribution to the country as an MP and Union Minister, the Chief Minister said, his pro people attitude and activities had made him the "apple of the eye of Bengalurians".

Kumaraswamy will directly arrive to the National College Ground from Mysuru Monday and will pay his last respects to the departed leader, the Chief Minister’s Office said.