Karnataka: The students also complained that they are not being allowed to talk in Urdu, Arabic and Beary languages. 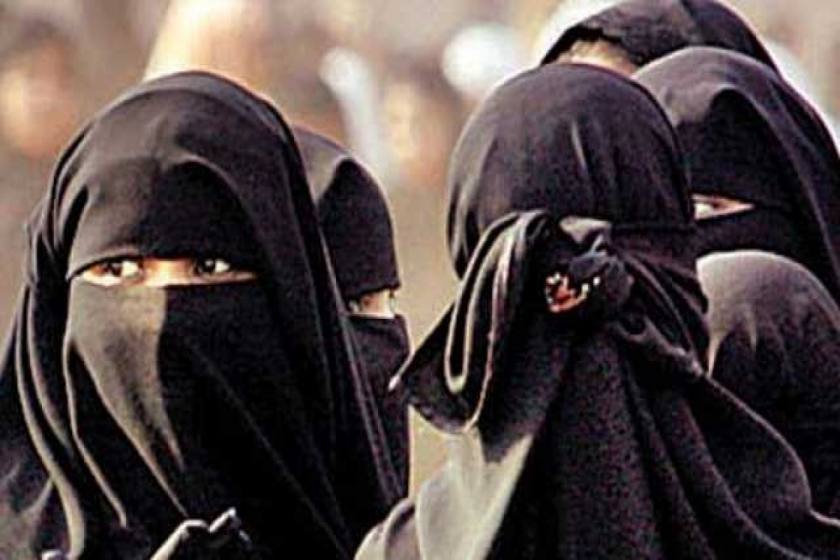 Six Muslim girl students of the government women’s PU College in Udupi have alleged that the principal is not allowing them to wear ‘hijab’ (headscarf) in the classrooms.

The students also complained that they are not being allowed to talk in Urdu, Arabic and Beary languages. The girls stood outside the classroom for three days in protest. The students claimed though their parents approached the principal Rudra Gowda for talks, he refused to hold discussion on the issue.

The girls said they have not been given attendance for the last three days and feared they might face attendance shortage.

College principal Rudra Gowda said the students can wear hijabs in the school premises, but not inside the classrooms. The rule is being followed to ensure uniformity in classrooms, he said.

The principal also said a parent-teacher meeting will be held to discuss the issue.

Meanwhile, SDPI Udupi unit president Nazeer Ahmed said they will stage a protest if the six students are not allowed attend classes with their hijabs.