Purported video clips of Jarkiholi were widely circulated and aired on Kannada news channels on Tuesday the showed the former Karnataka cabinet minister getting intimate with an unidentified woman. 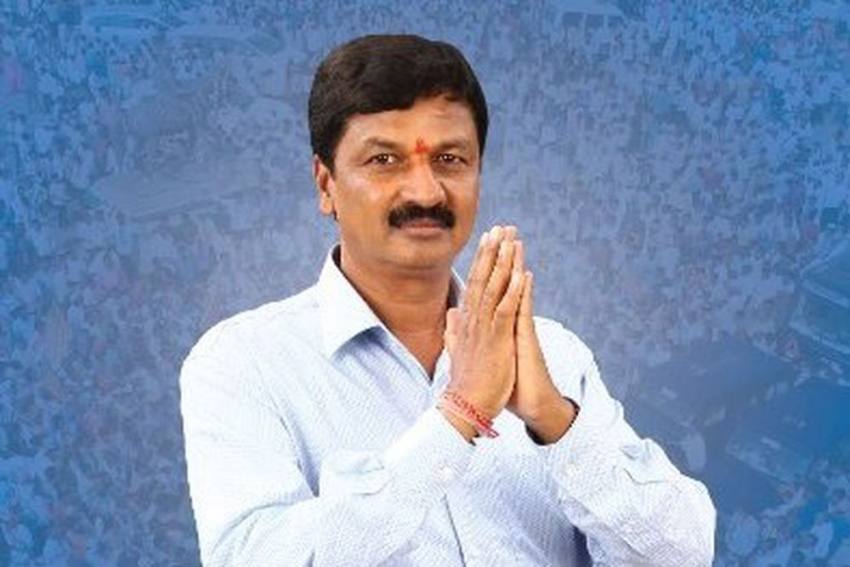 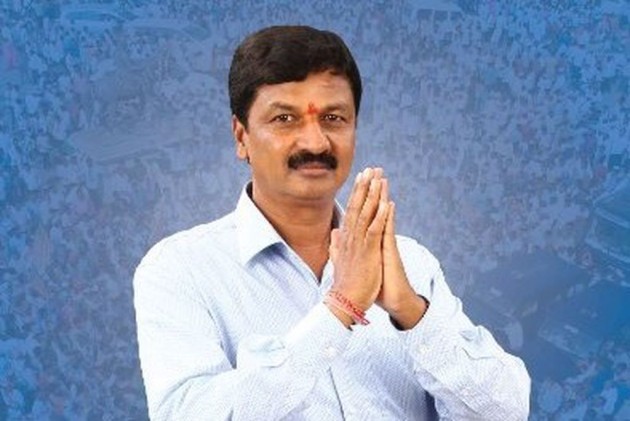 Karnataka water resources minister Ramesh Jarkiholi on Wednesday stepped down from his office and sent his resignation letter to Chief Minister B S Yediyurappa after allegations of sexual harassment were made against him.

This comes a day after purported video clips of Jarkiholi were widely circulated and aired on Kannada news channels showing the former Karnataka cabinet minister getting intimate with an unidentified woman.

"The allegations against me are far from the truth, it has to be investigated at the earliest. Though I'm confident about my innocence, taking moral responsibility I'm resigning my position as the cabinet Minister. I request you to accept it," Jarkiholi said in the letter to the Chief Minister.

According to sources, Jarkiholi tendered his resignation after directions from the party's high command.

BJP National General Secretary in-charge of Karnataka Arun Singh is said to have communicated the party's decision to the state leadership, keeping in mind assembly polls in five states, also panchayat elections in the state.

The allegation, just ahead of the Budget session of the state legislature starting from Thursday had come as a huge embarrassment to B S Yediyurappa-led BJP government.

There was also demand from the opposition Congress and JD(S) for his immediate resignation.

Leader of Opposition and Congress leader Siddaramaiah earlier in the day said, "If that party (BJP) has shame and if they respect human values immediately they have to take his resignation.

This is national news, if the government has shame it to take his resignation immediately, and immediately FIR has to be registered."

Dinesh Kallahalli, a social activist on Tuesday lodged a police complaint against Ramesh alleging sexual harassment to a job aspirant and threatening her and family of dire consequences.

Jarkiholi and his brother and MLA Balachandra Jarkiholi have sought an inquiry into the allegations.

Ramesh Jarkiholi, an MLA from Gokak, who was earlier with Congress, was among the chief architects in causing the downfall of the Congress-JD(S) coalition government that
eventually paved the way for the BJP to come to power.

West Bengal | Abbas Siddiqui: A Myth Or A Kingmaker In The Making?