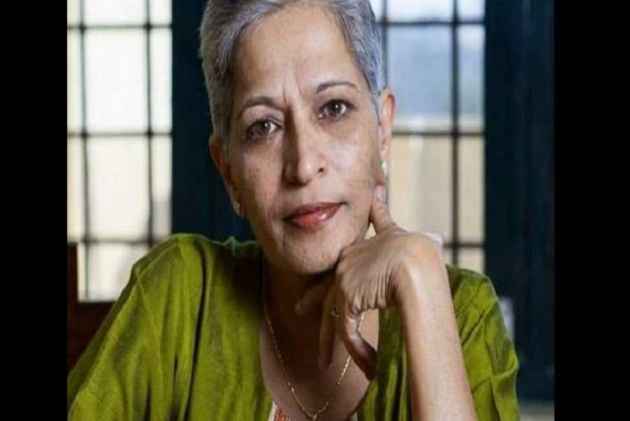 He said they were produced before a metropolitan court, which remanded them in SIT custody till August 6 for further investigation.

Anucheth did not disclose their role in the crime.

However, some police sources said Baddi and Miski had helped in recceing the area before Lankesh was shot dead on September 5 last year.

Baddi was said to be a goldsmith by profession, while Miski was into incense stick manufacturing business.

Nine suuspects have been arrested in the case so far.

Lankesh was shot dead right in front of her Rajarajeshwari Nagar residence in Bengaluru.

Lankesh, a Left-leaning journalist-activist was said to have raised the hackles of the Hindu right with her strong views against hardline Hindutva.