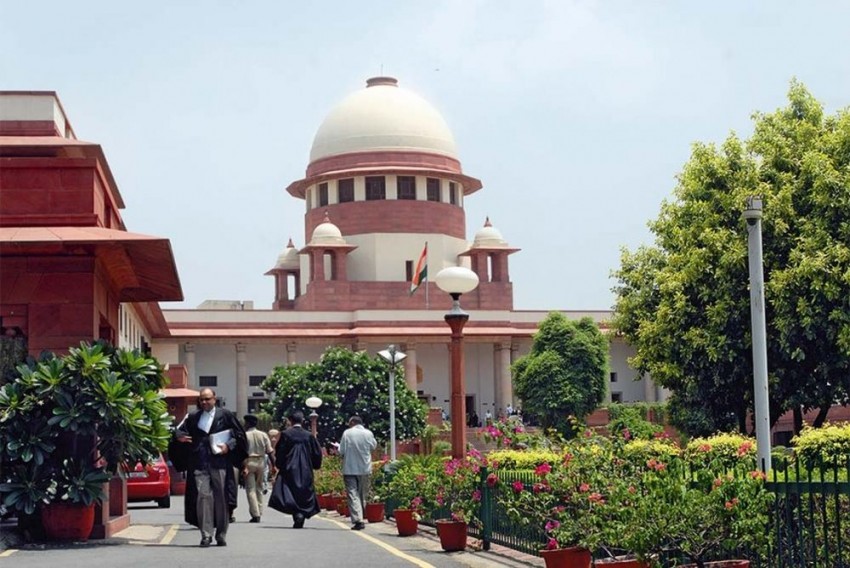 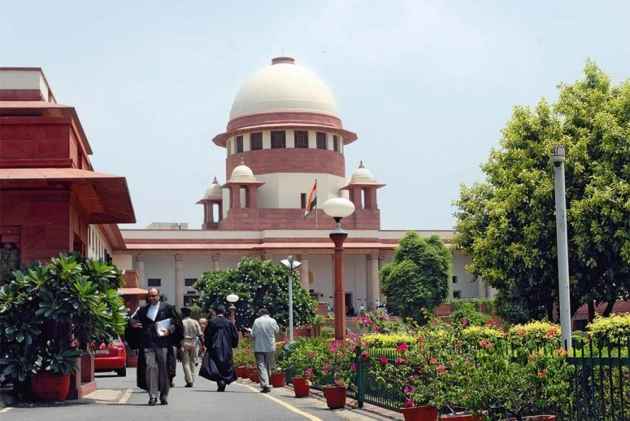 Backed by an all-party meet, the Karnataka government today decided to go in for an appeal in the Supreme Court against the setting up of the Cauvery Water Management Authority and Cauvery Water Regulation Committee.

The all-party meeting on the Cauvery issue decided that two senior officials nominated by the state government as its representatives to the authority and the committee would participate in the July 2 meeting to present Karnataka's views.

"Our officials nominated by the government of Karnataka will be attending the meeting on July 2 and they will raise our issues and present our views to safeguard the interest of Karnataka and its farmers," Water Resources Minister D K Shivakumar told reporters after the meeting.

"Our Parliament members have been requested and they have agreed in one voice, cutting across party lines, to raise the issue in Parliament," he said.

He said the government has decided to go in for an appeal in the Supreme Court and they would be guided by legal luminaries Fali S Nariman and Mohan Katarki, the state advocate general.

"They will frame how and in what manner we approach the Supreme Court and in what context," he added.

The all-party meeting was called to plan Karnataka's next move after the Centre's decision to set up the Cauvery Water Management Authority and Cauvery Water Regulation Committee.

The meeting, chaired by Kumaraswamy, was attended by Deputy Chief Minister G Parameshwara, Leader of the Opposition B S Yeddyurappa, Union Minister Sadanada Gowda, ministers in the state cabinet and several MPs and MLAs.

Former chief minister Siddaramaiah did not attend the meet, and official sources said he had conveyed his inability to be present.

Karnataka initially did not nominate its representatives as the state had been opposing any move to form the Authority and instead suggested formation of the Cauvery Decision Implementation Committee.

After the Centre's June 22 decision, the state government on June 23 nominated two senior officials as representatives to the Authority and the Committee under 'protest' so as to 'block' any further 'damage' to the state's interests.

Pointing out that the chief minister had personally met the prime minister and Union water resources minister on the issue related to the Cauvery water management scheme during his June 18 visit to Delhi, Shivakumar said despite the state's reservation, the Centre had already notified and constituted regulatory committee and authority.

He also said that Karnataka has been affected by the apex court judgement and cited a provision that such matters needed to be deliberated in Parliament before the committee was constituted.

"In the water disputes act it is mentioned that it has to be tabled in Parliament and discussed before coming out with an order," he pointed out.