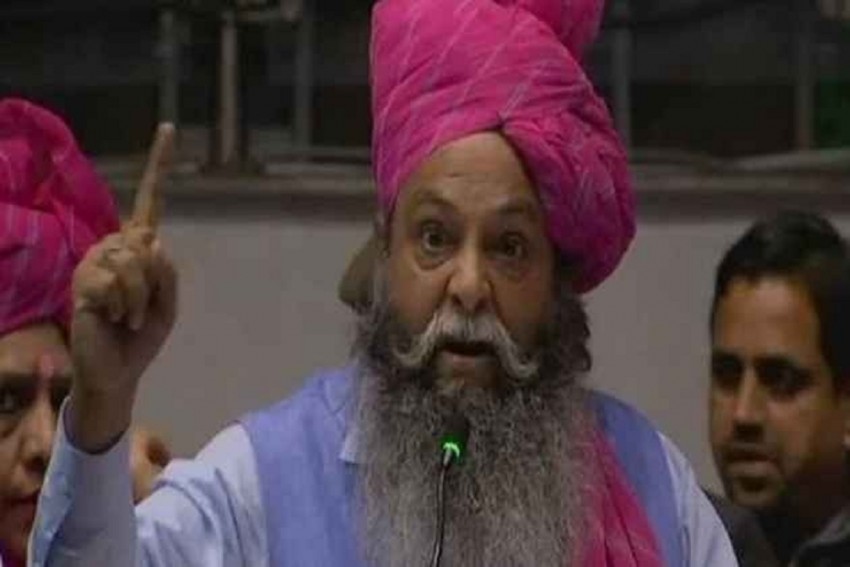 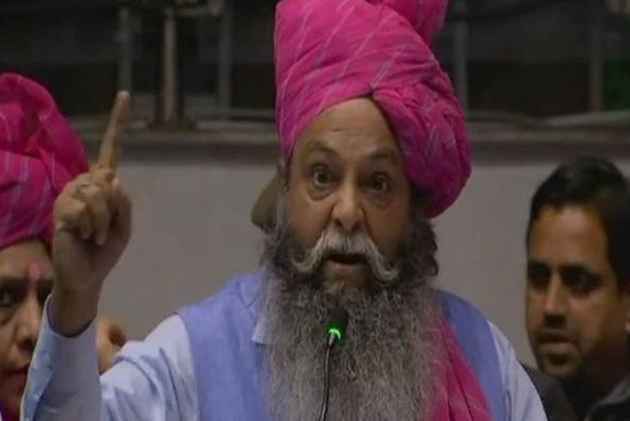 Two days after Suraj Pal Amu was to be produced in a Haryana court over statements he made on the film Padmaavat, the Karni Sena leader today resigned from the primary membership of Bhartiya Janata Party (BJP).

The BJP leader is infamous for offering Rs 10 crore bounty for beheading actress Deepika Padukone and director Bhansali in November 2017 for allegedly distorting historical facts and showing Queen Padmini in a bad light in the film Padmaavat.

Amu was also arrested on January 25 for making the controversial statement.

"Suraj Pal Amu, who was detained under Section 107/151 CrPC on charges of apprehension of breach of peace and tranquillity of an area, has been arrested and sent to judicial custody till January 29," Ravinder Kumar, Gurugram Police PRO had earlier said.

"A group of miscreants tried to disturb the peace and harmony of the district by giving it a caste and hatred angle. Gurugram Police has clarified that no member of the Muslim community has been detained or arrested in connection with the Bhondsi violence," he added.

However, the Gurugram Police granted him bail on Tuesday.