Kartik Aaryan: My Work Will Always Speak For Me

Actor Kartik Aaryan who was dropped from 'Dostana 2' last year opens up about the fake rumours doing rounds about him. 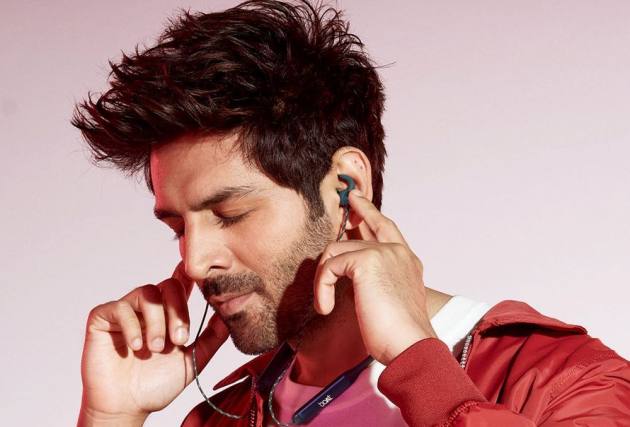 Bollywood actor Kartik Aaryan in a recent interview, discussed the negative, fake and misleading rumours that have been swirling about him. Regardless of what happens, the actor believes he prefers that his work speaks for itself.

In a recent interview with Bollywood Hungama, Aaryan revealed, "I used to feel bad earlier. I had to face my family, maybe they will start doubting, maybe they will get worried or maybe they won't share their stress with me, I used to feel all of this. But now there are so many stories (about me) that I have no fear anymore. In fact, now, I laugh over it, it motivates me. I keep quiet and 'Dhamaka 'comes and then people appreciate me, so I smile by myself and go to sleep. These small things give me joy," he said.

"My work will always speak for me. I do not care what happens in front of me. As I said, I only get motivated to do better with all this. And I have started to understand everything by myself. So, that is fine," he added.

Further, when asked if he feels he has become wiser with time, he said, "I would like to believe that. I mean, people do say this to me, that there is some kind of change they feel. The lockdown has made me turn into a risk-taker in every sense. So now I am not scared of things. I have a sense of fearlessness but in a good way not just crossing the line but in a good way personally for myself only. So that is something which I think has changed. But I would like to believe that maybe I have become wiser."

Last year, after shooting for the major parts of the film, the actor was dropped from ‘Dostana 2’. After Aaryan’s dismissal, the film, which also starred actress Janhvi Kapoor and actor Lakshya Lalwani, has been put on hold. In the meantime, Aaryan is working on the films ‘Bhool Bhulaiyya 2’ and ‘Shehzaada.’